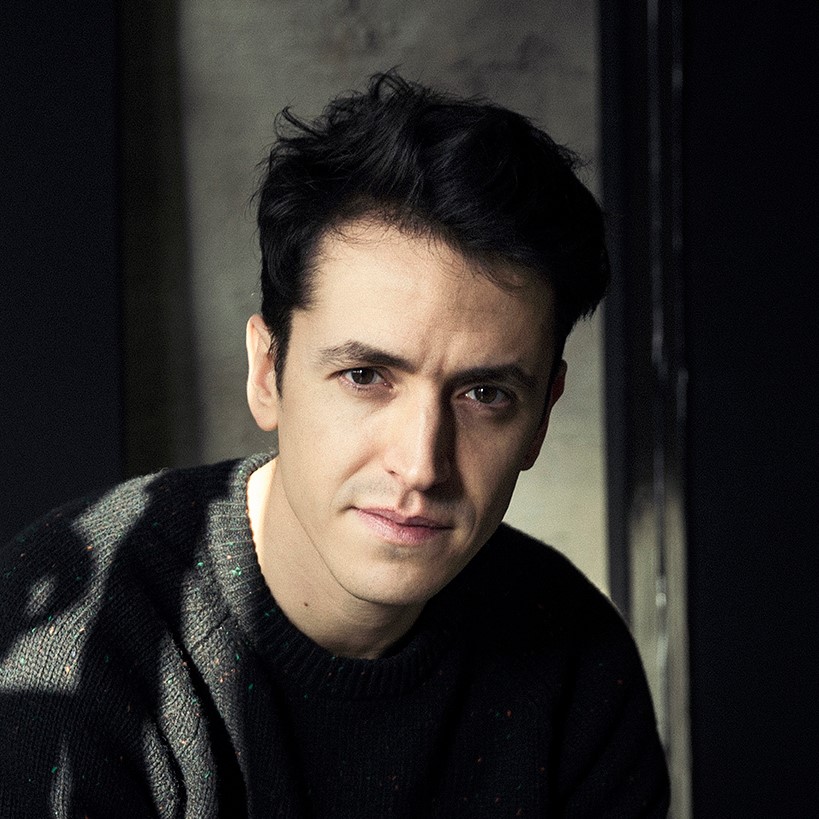 The visual language of Yuri Andries (°1986, Ghent, BE) is fed by both the desire and the encounters with the unknown. His photos are inspired by local observations, interviews with the inhabitants or by articles that he has read. He adopts a method of photography that is closely connected to the methodology of documentary film. Andries’ fascination for photography stems primarily from the contradiction that photography is used both as evidence of the reality and at the same time it stimulates our imagination. The tension between the perception of the reality filtered by the subjective view of the observer remains an inexhaustible source of inspiration for Andries.

The works of Yuri Andries