The animal is one of the recurring motifs in the work of Adel Abdessemed: the war animal, the violence of people against animals, but also the violence inherent in the animal (animals kill each other). On the occasion of the “Otchi Tchiornie” exhibition at MaCs, Adel Abdessemed created an installation “Moutarde” (“Mustard”), a monumental collection of metal gears in continuous motion, home to seven cats and a dog that the artist here depicted contained in an eternal sleep.

The installation functions as an allegory and is partly the transposition by Adel Abdessemed of the famous “legend of the seven sleepers”, a cult of torture. Recalling the popular use of mustard as a repellant against cats, the title of the work also refers to the mustard gas used as a chemical weapon during World War I. Here, the artist draws a cat lying asleep on the dog’s back, depicting the friendship between these two animals who are usually each other’s enemies. The charcoal used by Adel Abdessemed recalls the former industrial activity of the Grand-Hornu site and reveals the dark side of the artist who considers himself an artist “from the depths” like Orpheus descending into hell for his beloved one Eurydice.

Known for his unusual works (his large sculpture of Zidane’s “headkick” in the 2006 World Cup final in particular), Adel Abdessemed is one of the most prominent French artists in the world of contemporary art. Born in Constantine in 1971, he was first a student at the School of Fine Arts in Batna (Algeria) and then in the capital Algiers. In 1994, he left Algeria to continue his studies in France, at the Beaux-Arts in Lyon, before moving to New York where he was exhibited in 2001. Eternal exile, he currently lives and works in Paris. Adel Abdessemed’s work appears in renowned international collections, including the collection of the Center Pompidou in Paris, the Museum of Modern Art of the City of Paris, the Israel Museum in Jerusalem, the Museum of Modern Art and contemporary of Geneva and the François Pinault Foundation in Venice. 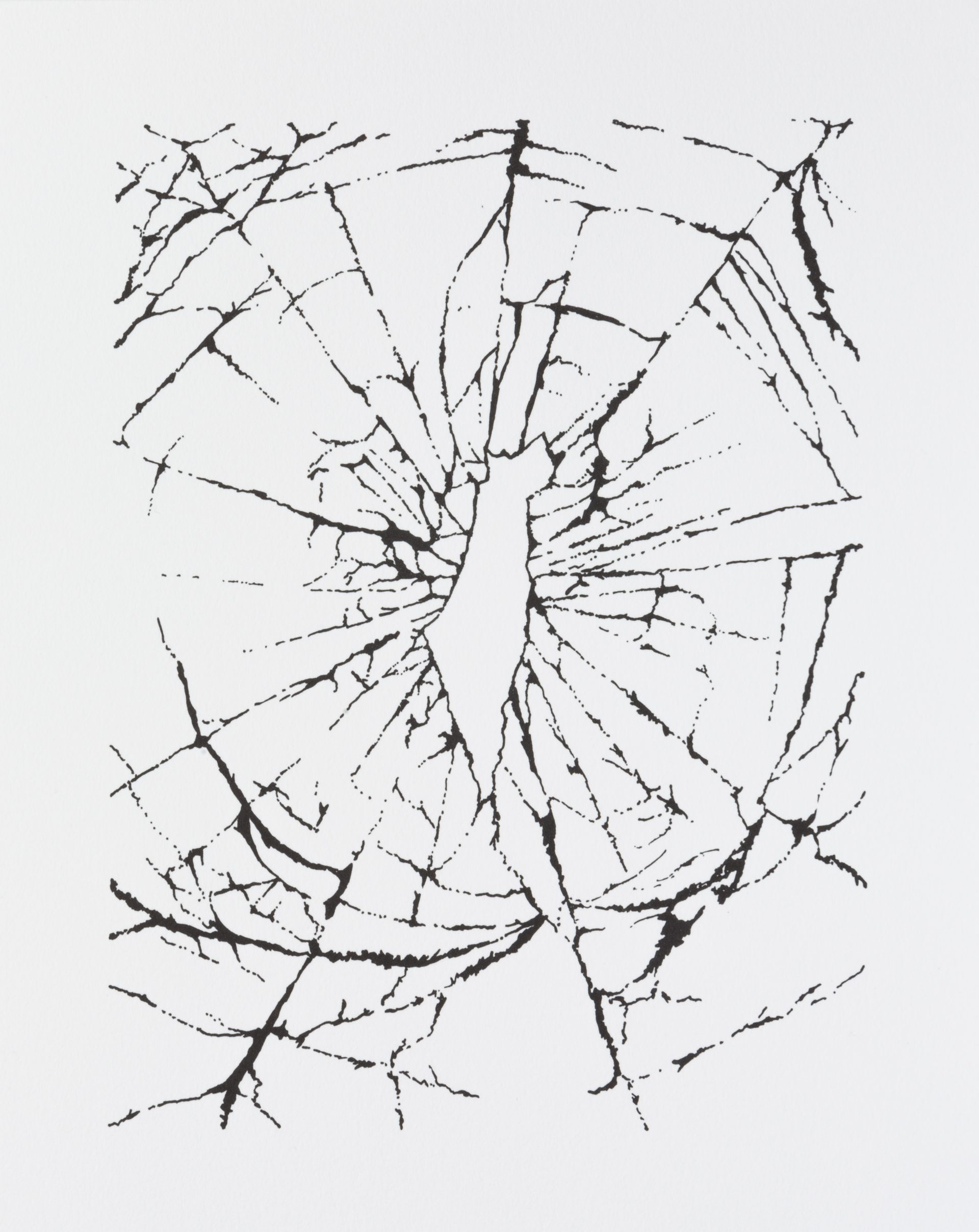 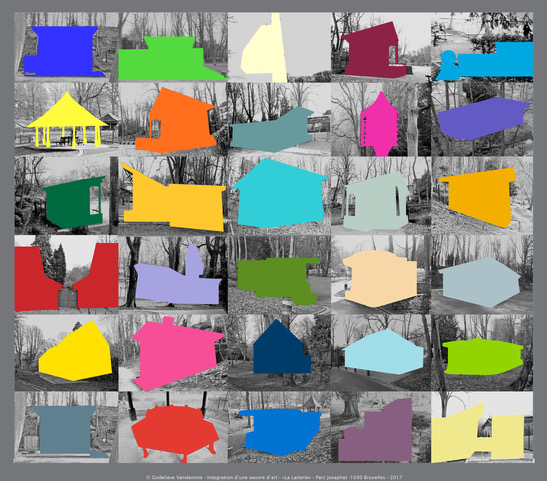 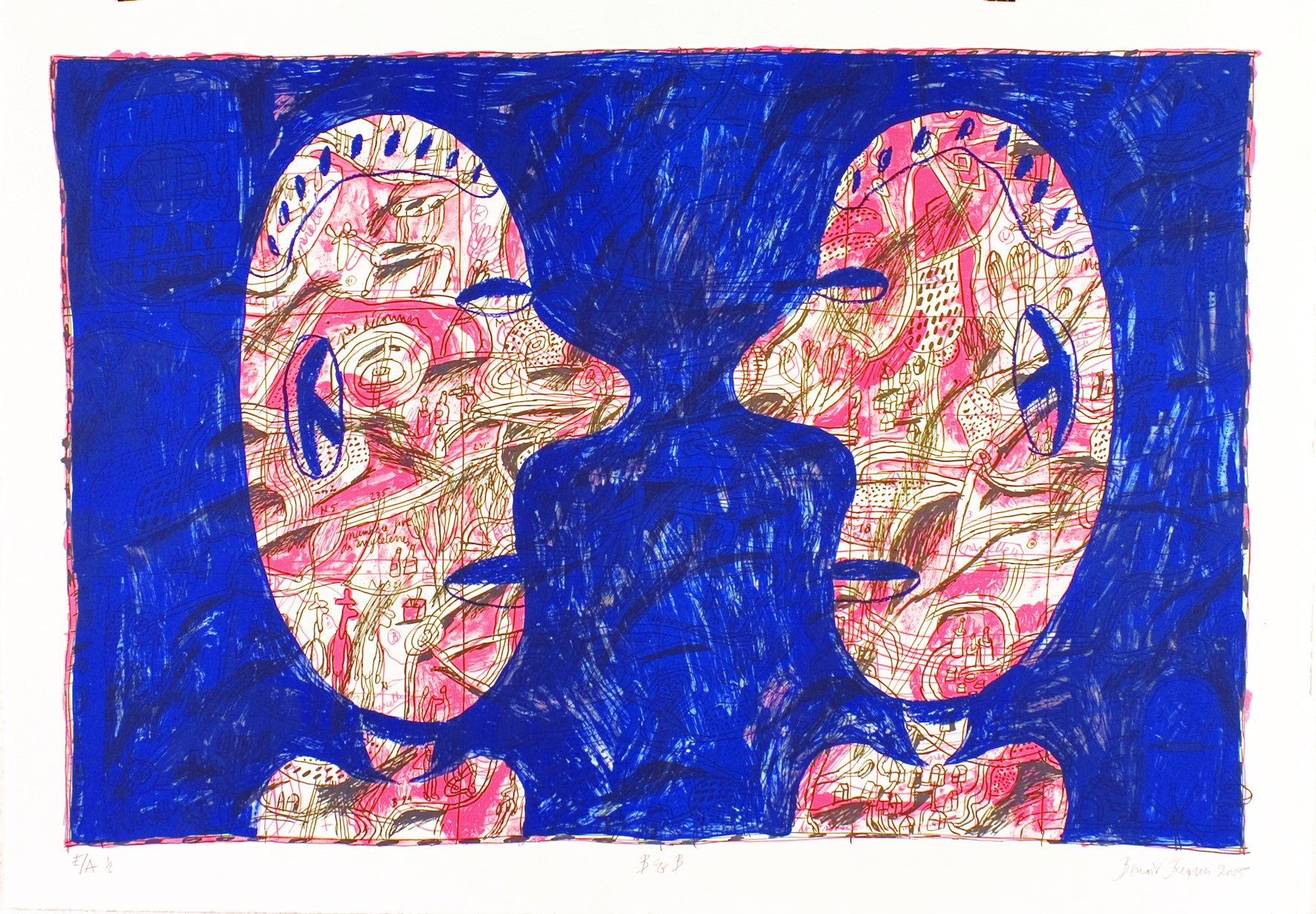 Selfportrait as a Vessel 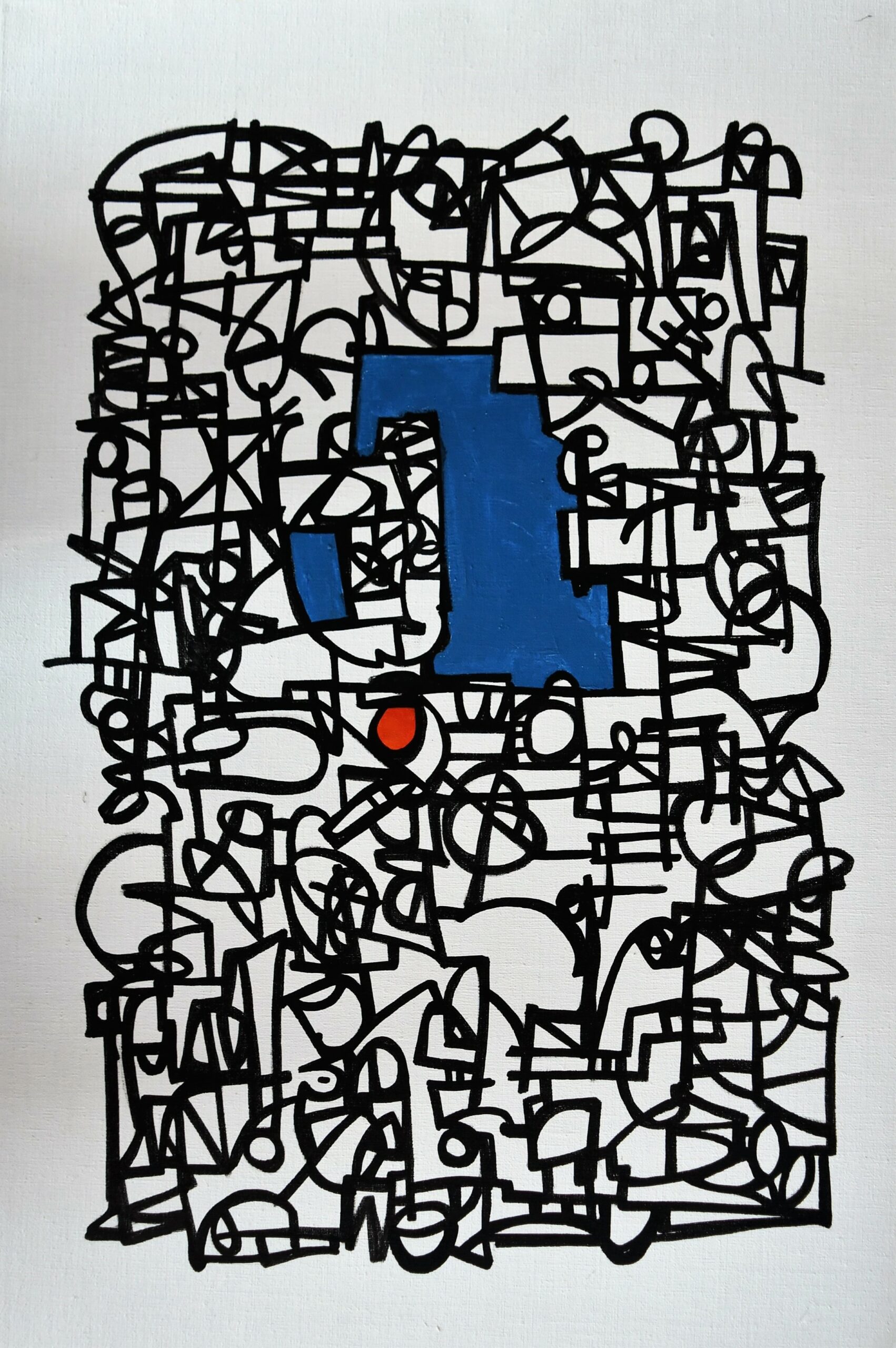 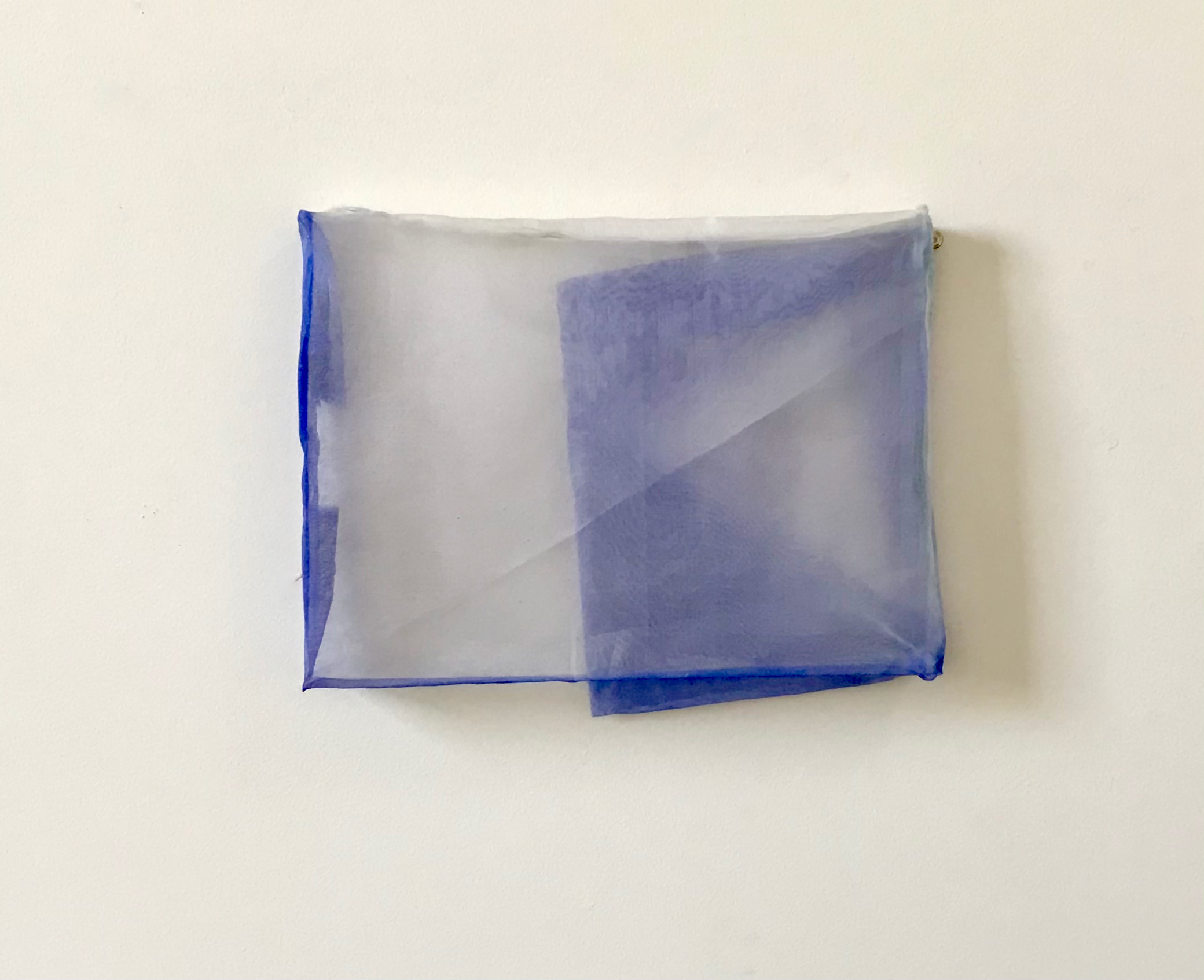 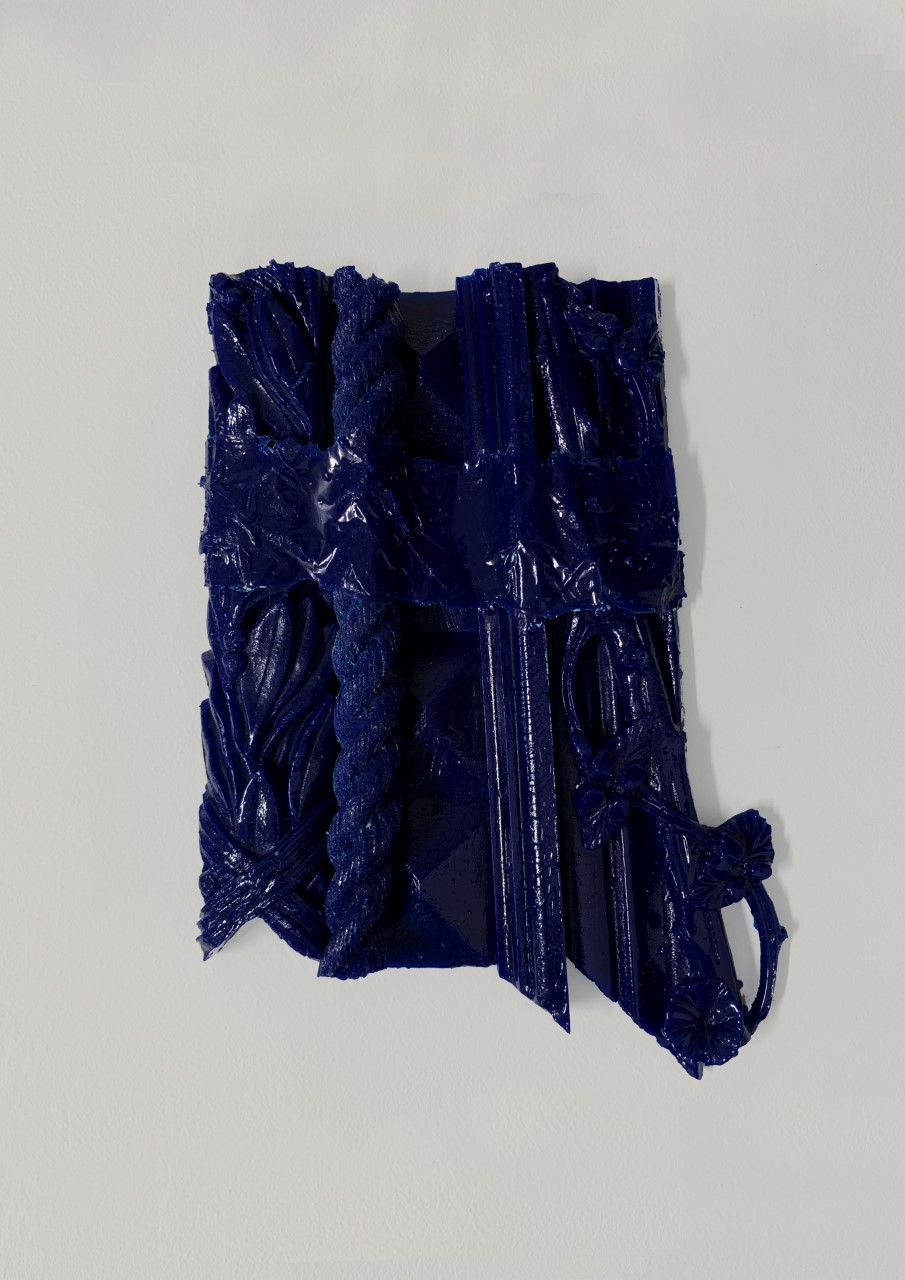 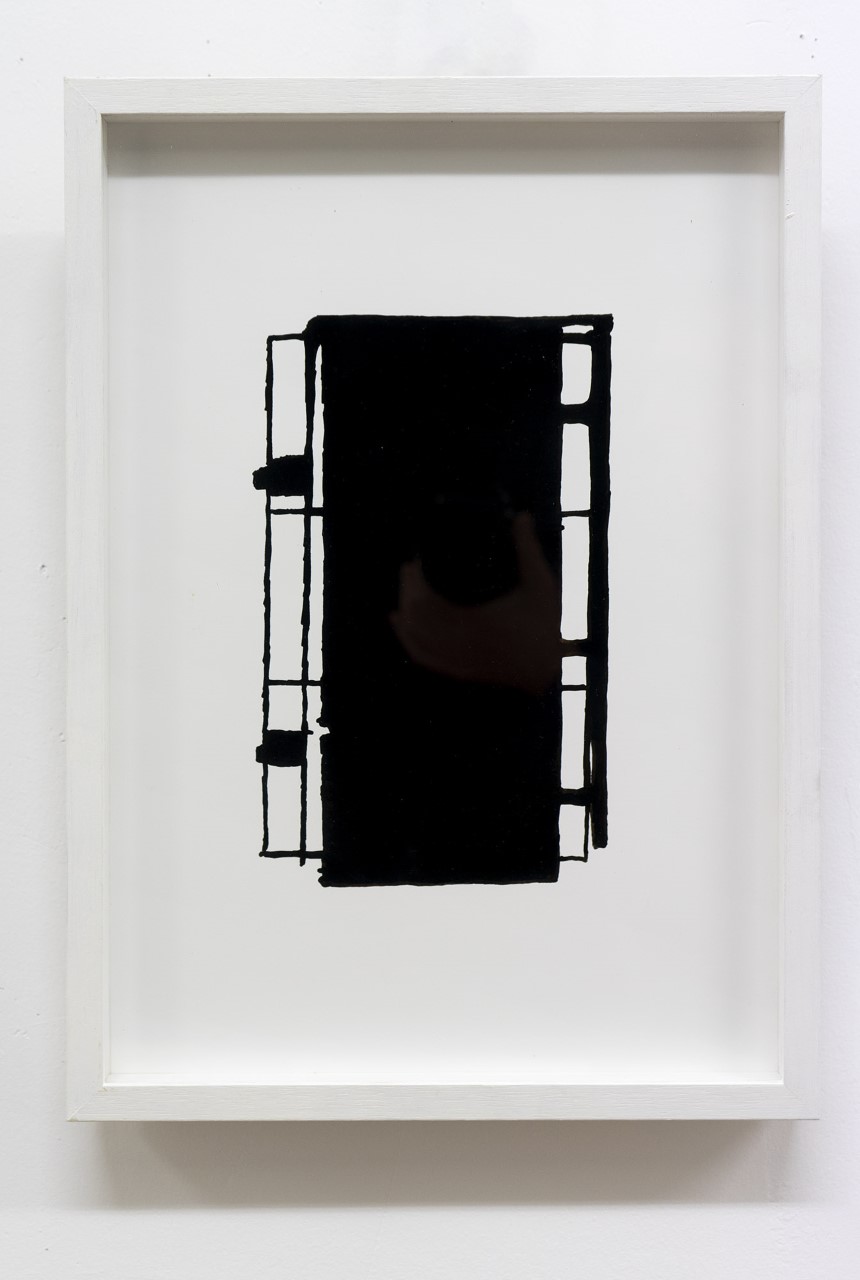 Signed by the artist