These sculptures seek to engage with the forces and rhythms of nature. Exploring the patterns of light and shadow generated by natural phenomena such as ocean swells and water flow, ripples and rip-tides, they reach toward the cycles of human experience and the elemental energies of life itself.

Refractus is a study of the tension between the opposed energies of motion and stasis, dynamism and resistance, drawn from a lifetime’s fascination with the convergence of wave and shoreline. 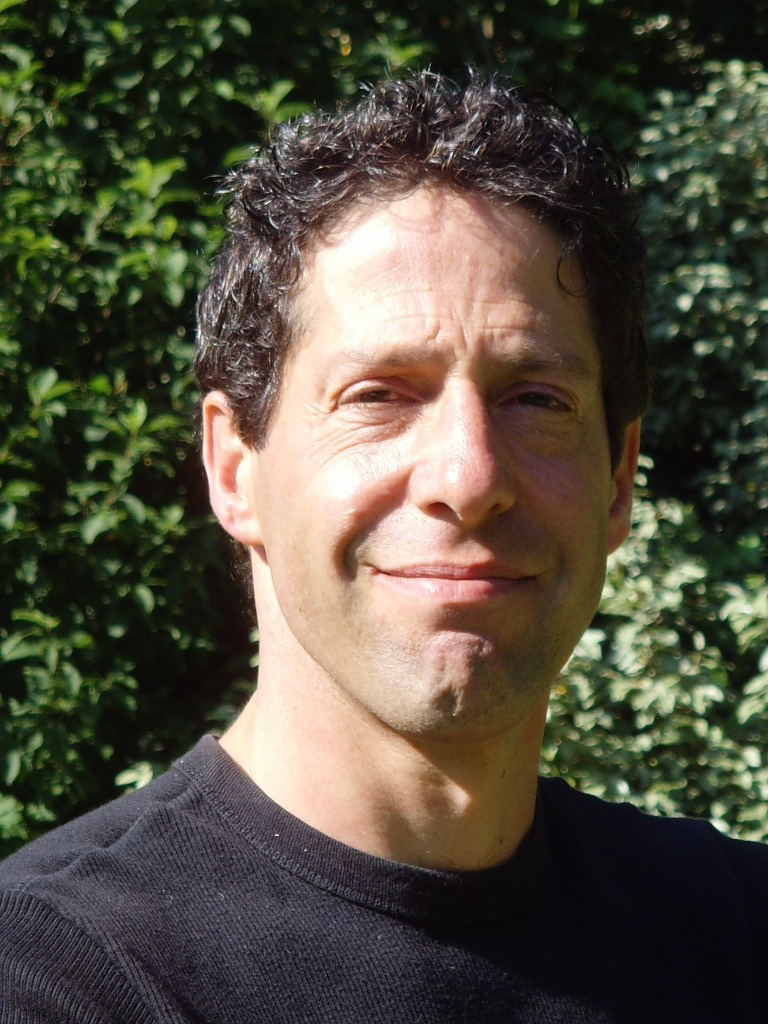 Growing up in a milieu where visual and spatial matters were a constant topic of conversation had a profound influence on William Lasdun’s (°1960, London, UK) development as an artist. Immersed from childhood in the ideals of modernist architecture, William became fascinated by the notion of form as something defined by the interplay of light and shadow, and throughout his career has been exploring his own ways to express this. Following City and Guilds Art school in London and then a degree in History of Art at UEA, William was employed by the “English National Opera” to assist their stage set designers in turning design concepts into viable working stage sets. His work in this environment developed a knowledge of how to control the viewers visual experience. The next 30 years saw William working in both the spheres of architecture and art. He has received a number of commissions to make site specific works, public sculptures and proposals which include projects for the Royal Sussex County Hospital, North Kesteven District Council, the New Art Centre, Wiltshire, Cass foundation at Goodwood, the Peggy Guggenheim collection at Venice Biennale, and projects in Japan, Switzerland and USA. Lasdun’s work resides in many private collections and has been exhibited at numerous venues in the United Kingdom and abroad including the Fine Art Society, London, UK; W1, Redchurch Gallery, London, UK; E2, Barbican Art Fair, London, UK; EC2, Fairfax Gallery, Tunbridge Wells, UK; ART 97, Islington, London, UK; Arundel Arts Festival, UK; Plymouth Arts Centre,Plymouth, UK; Unit 2 Gallery,Norfolk,UK; Lucerne Arts Centre, Switzerland, and Nantucket, USA. 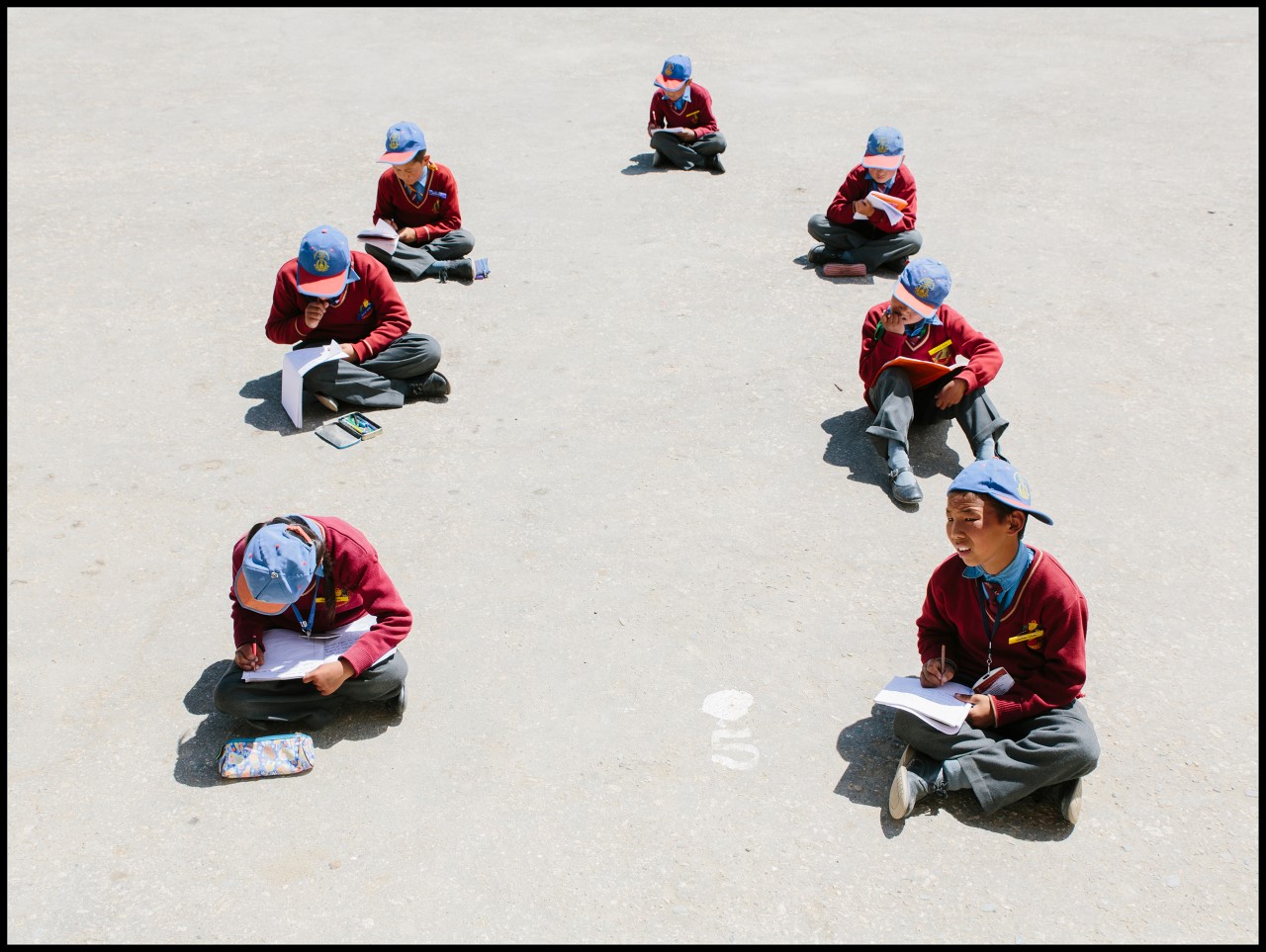 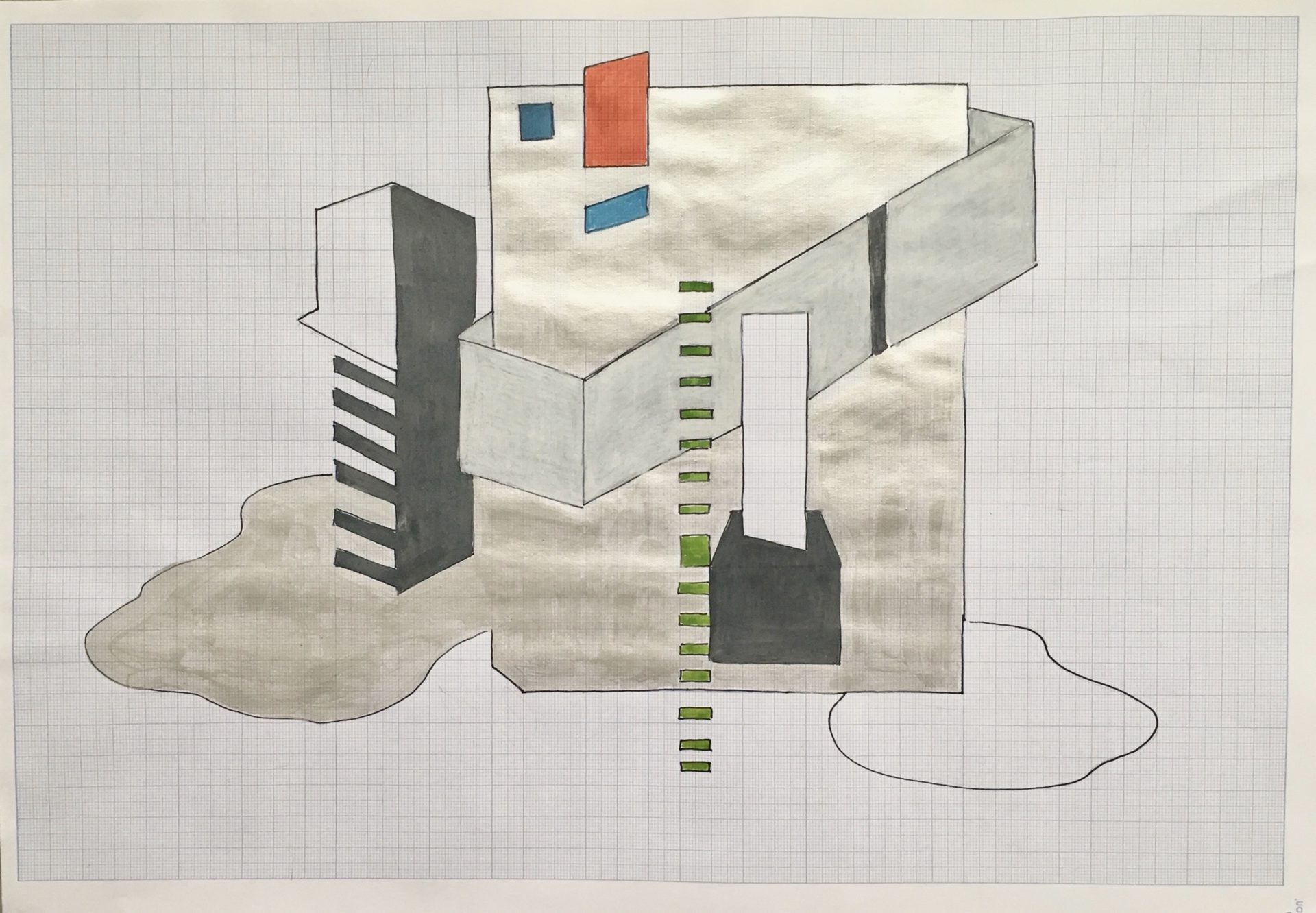 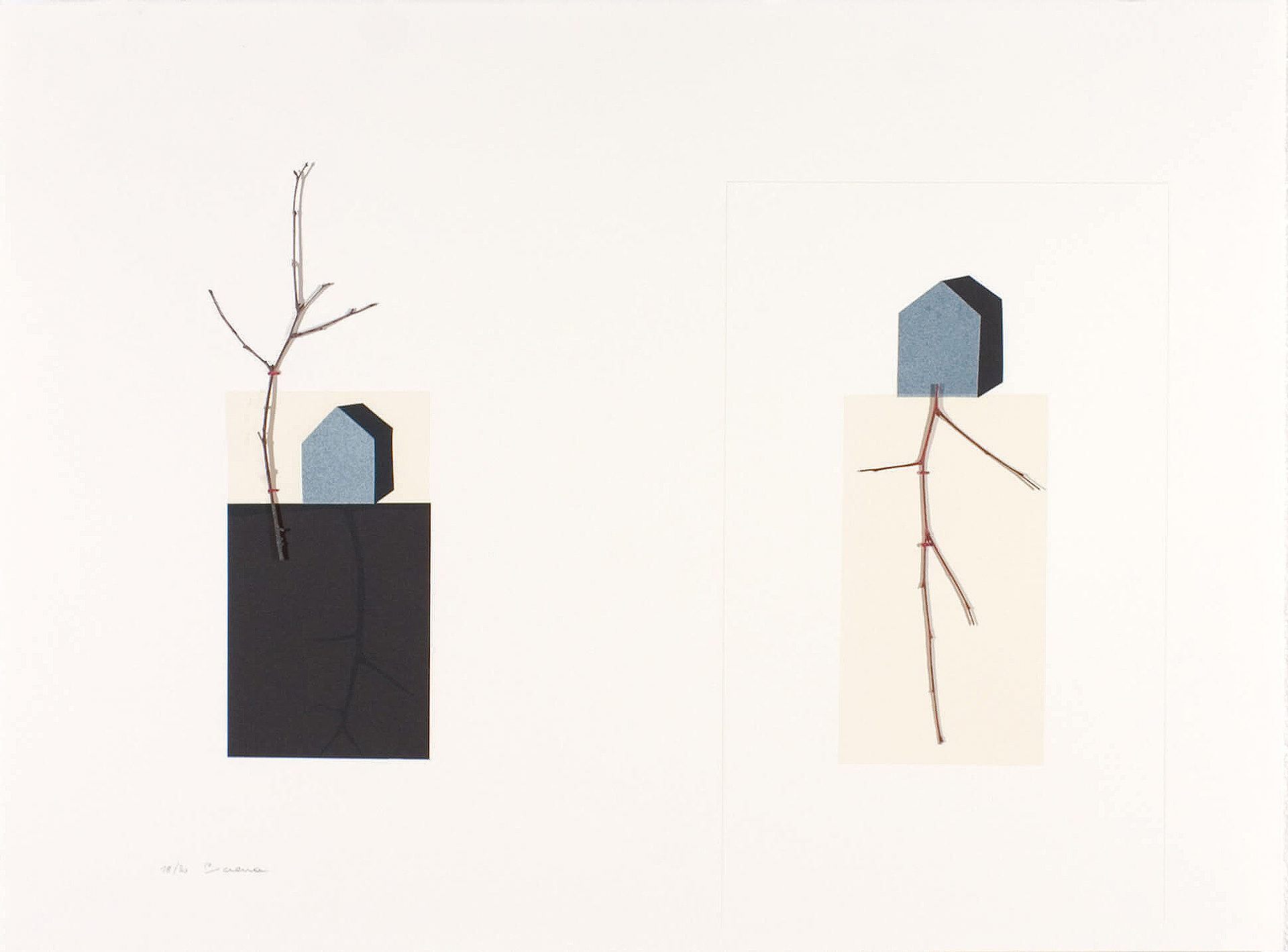 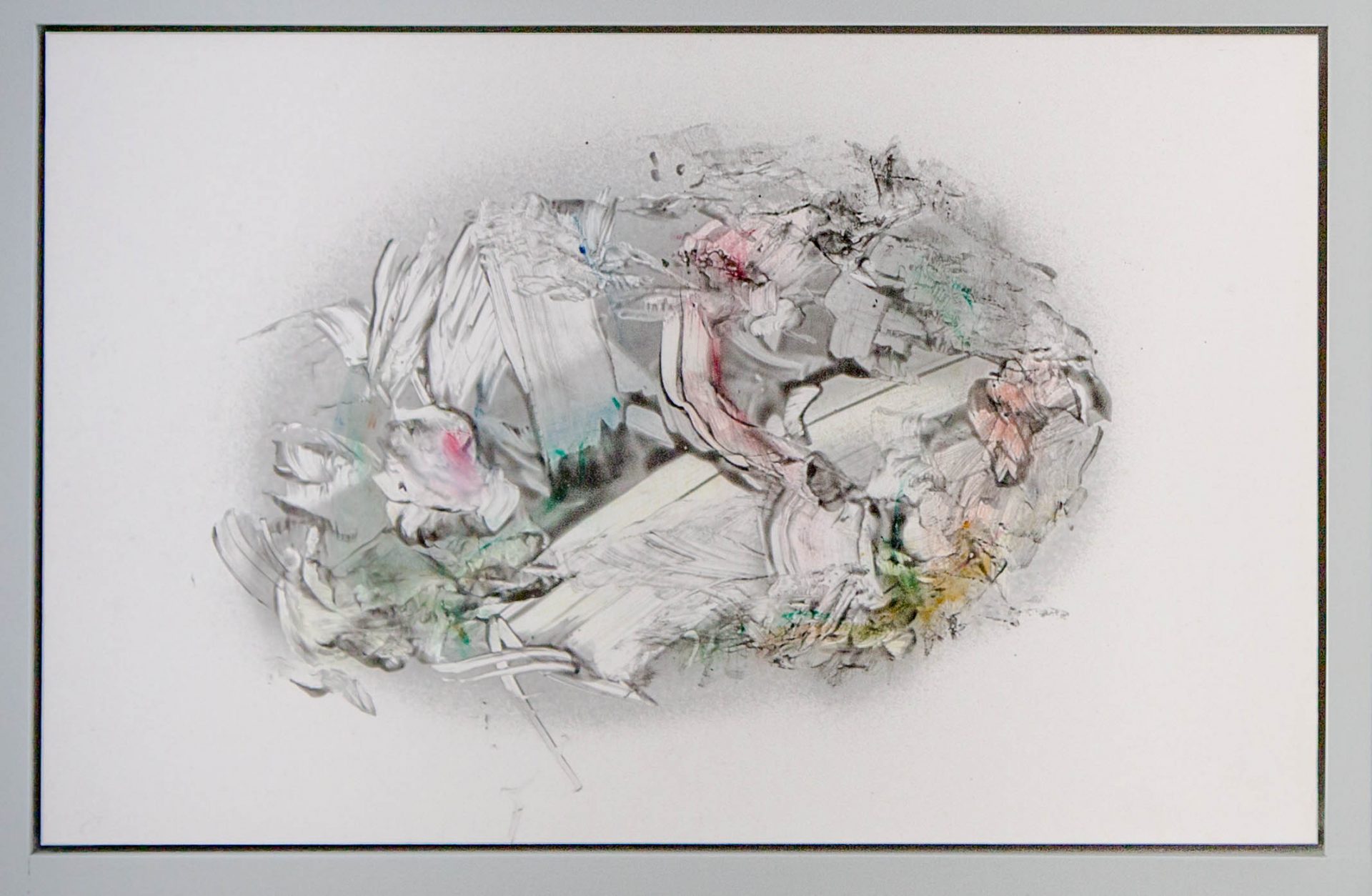 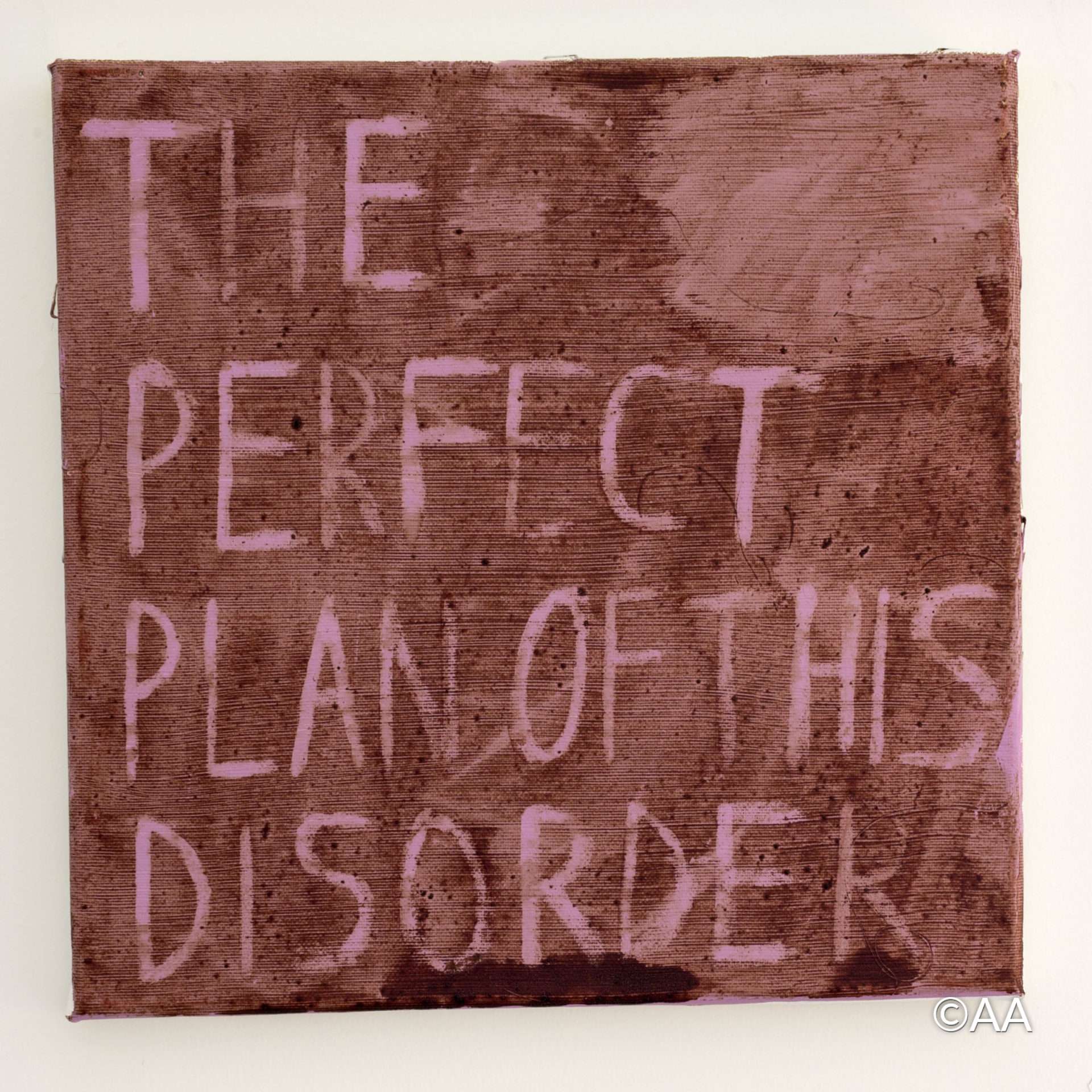 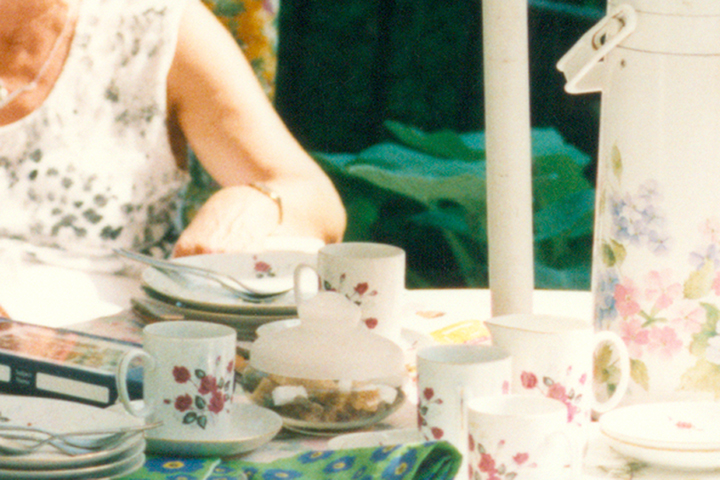 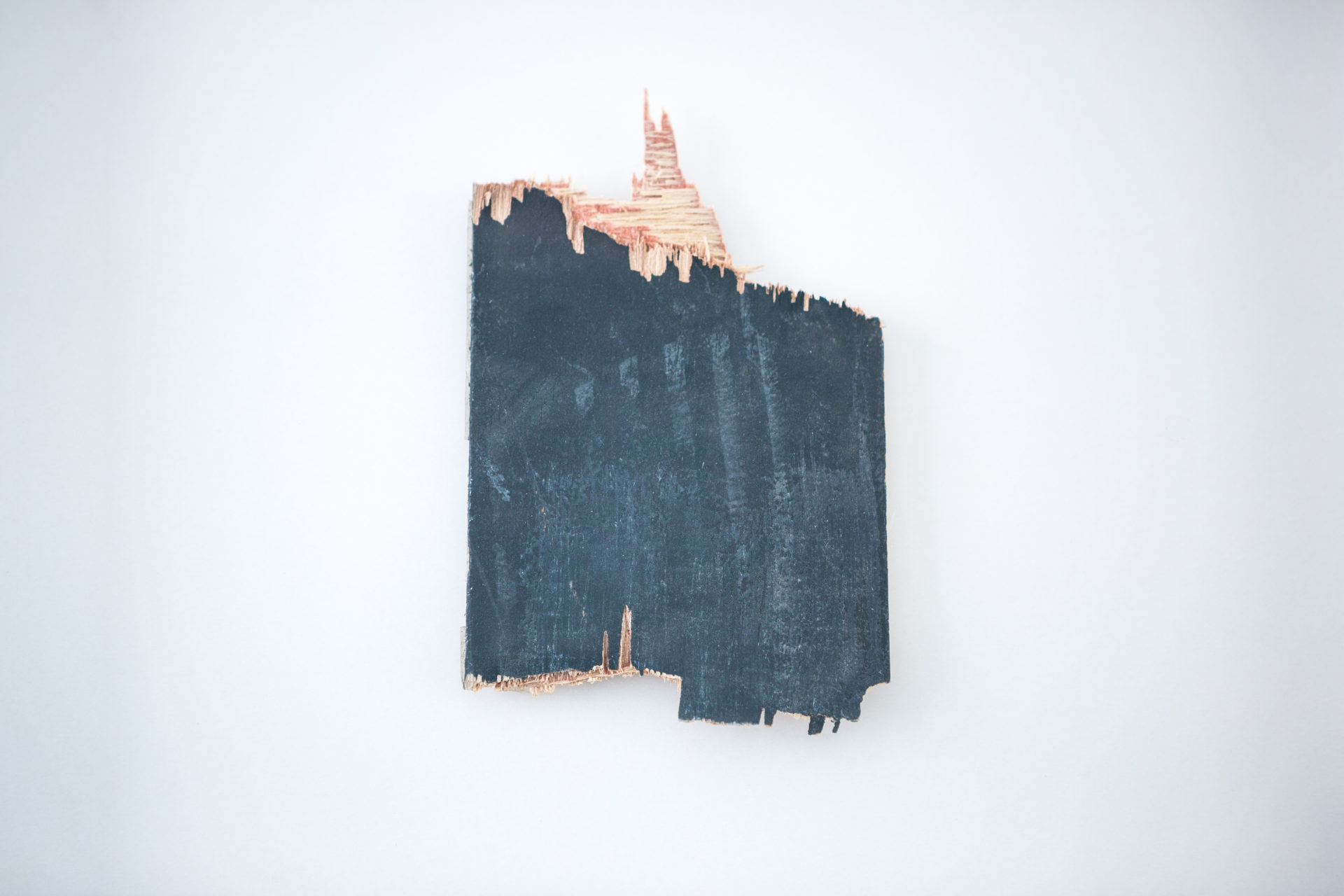 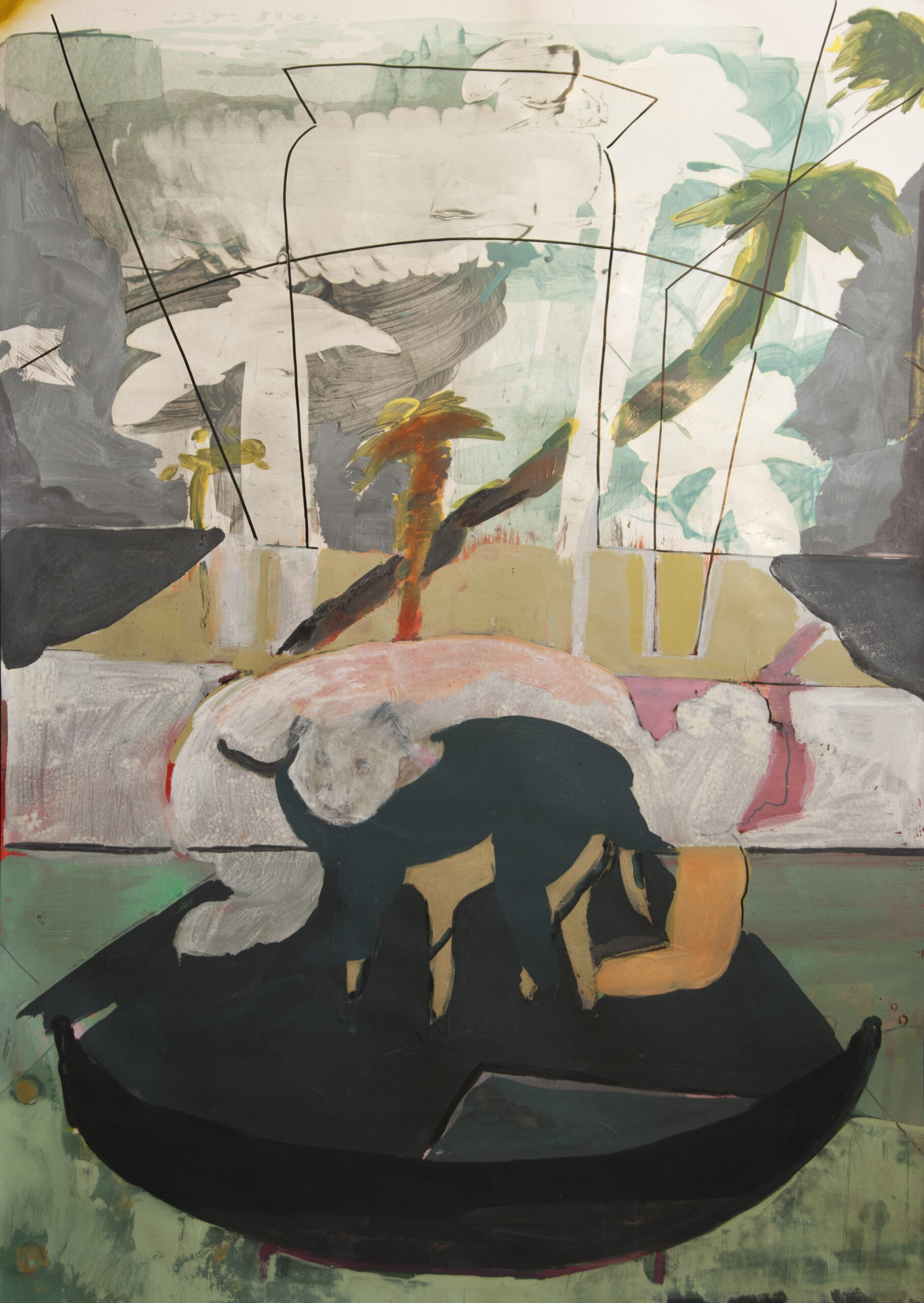 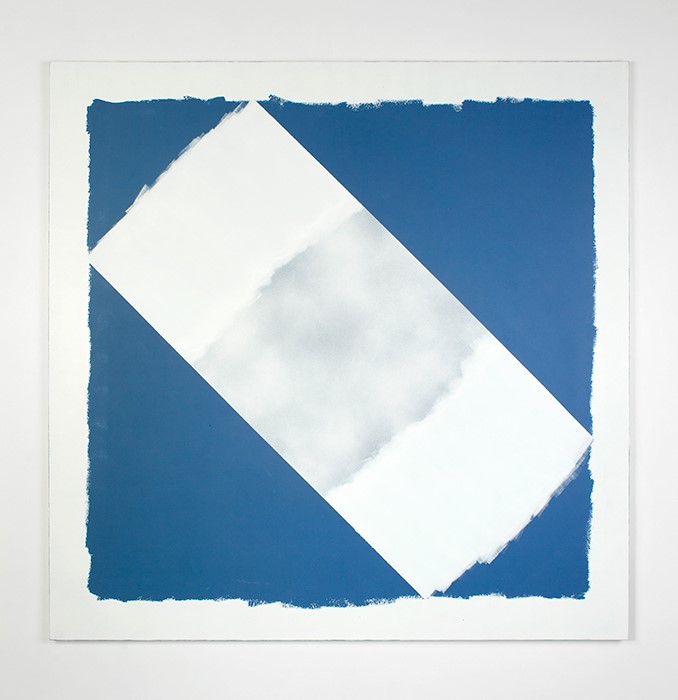 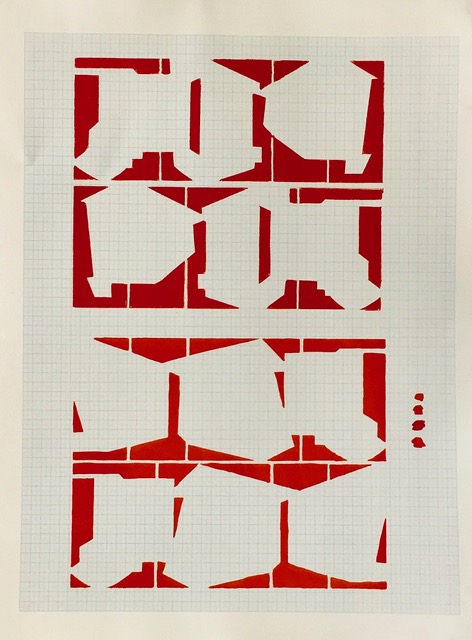 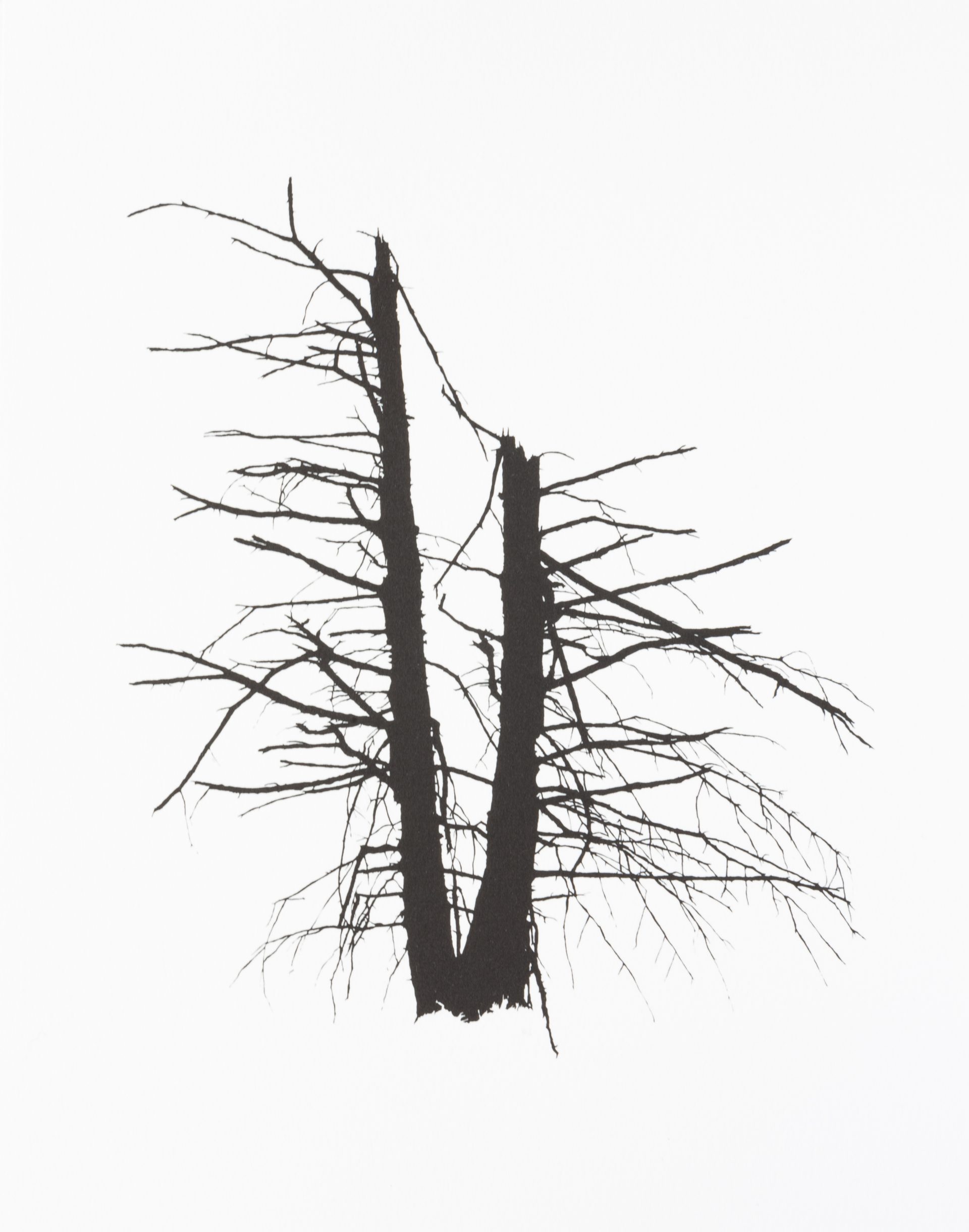 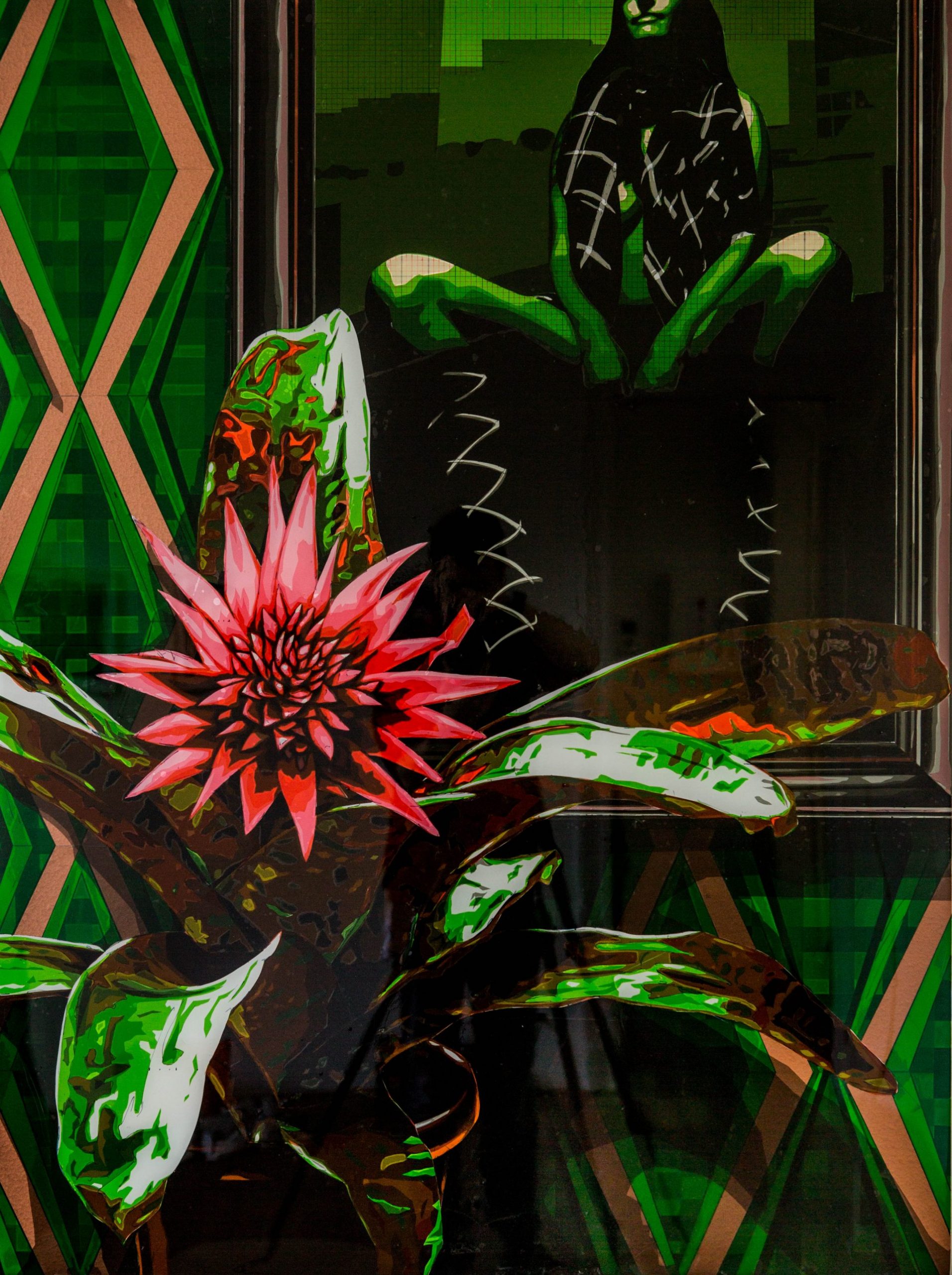 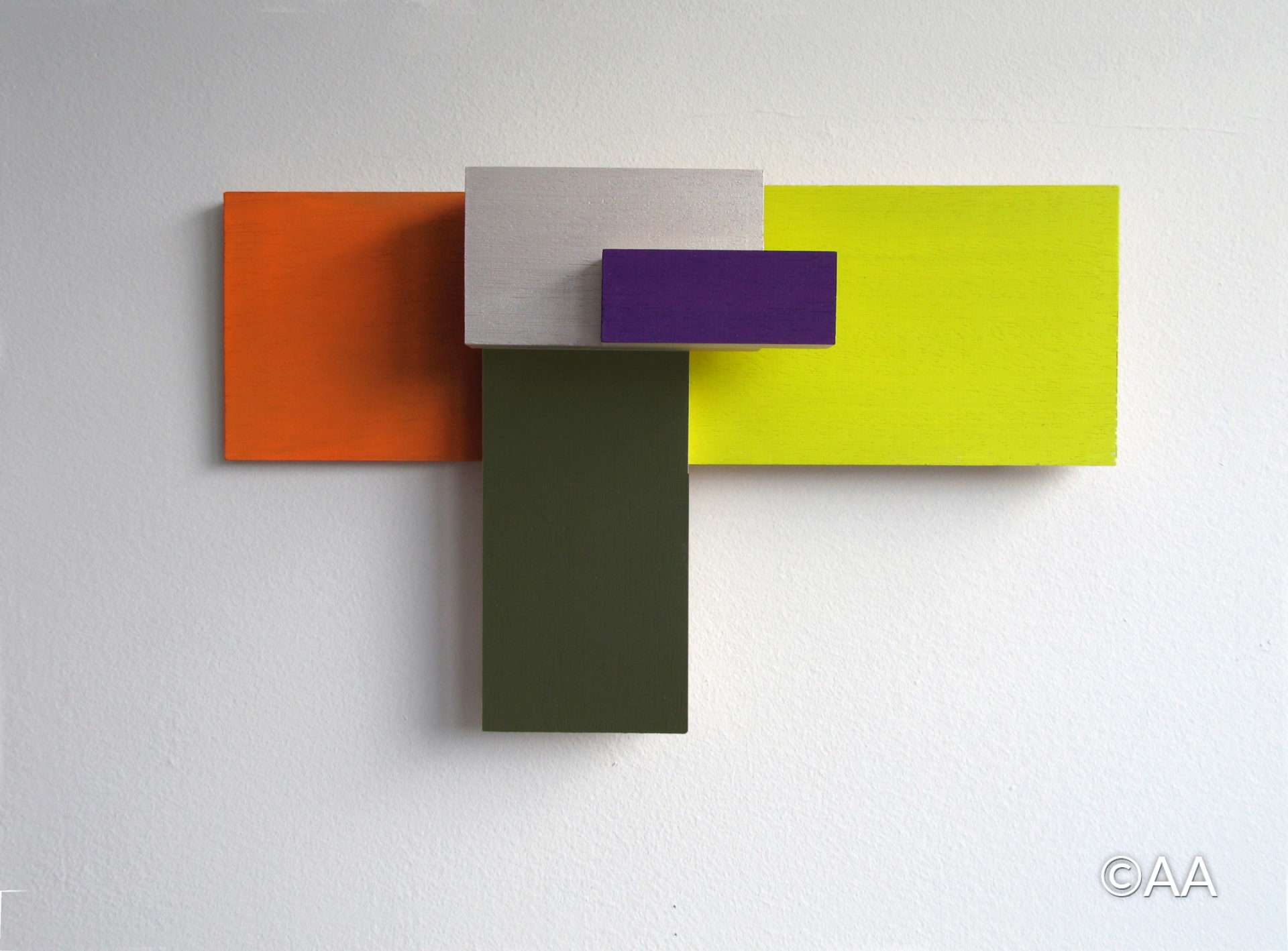 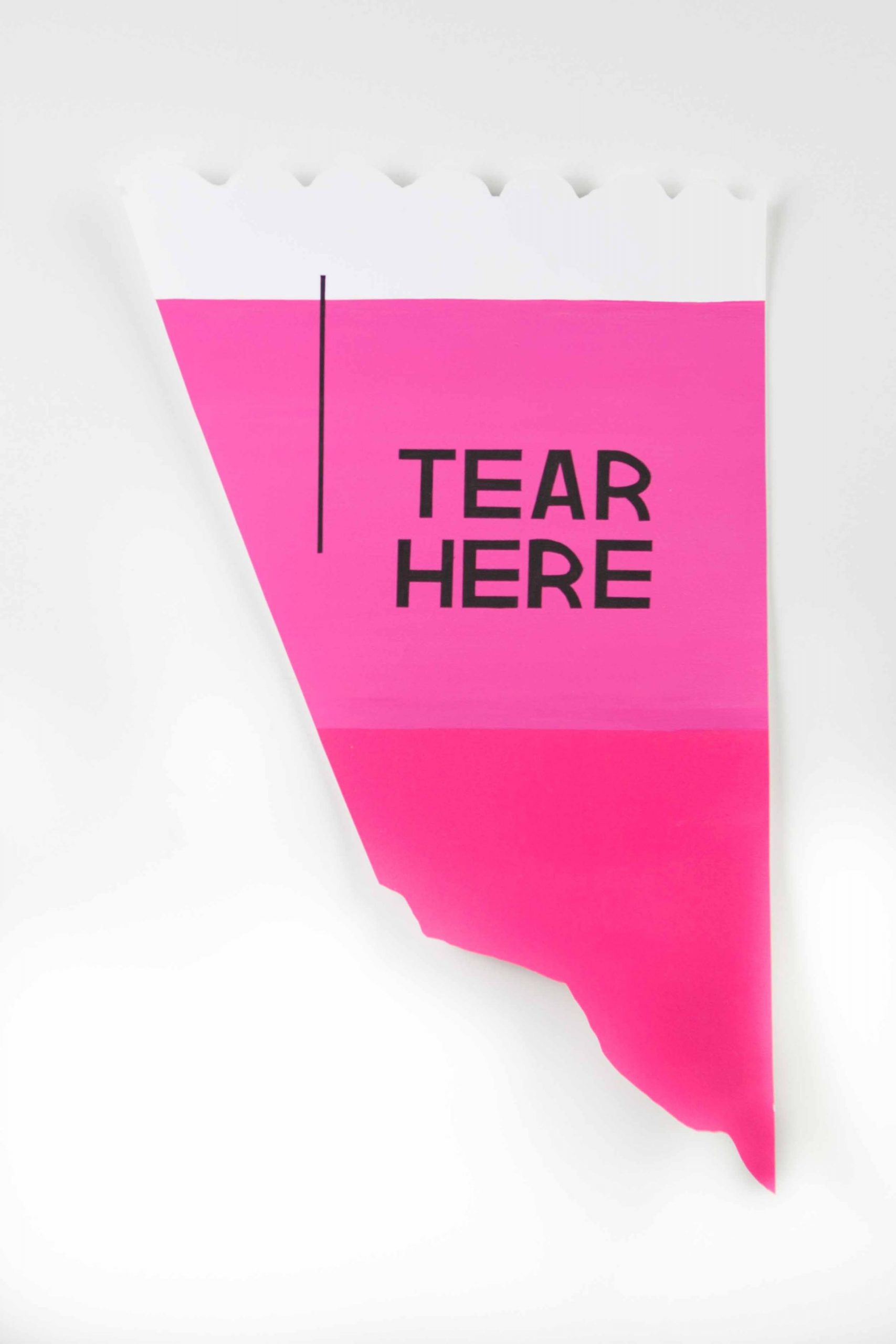 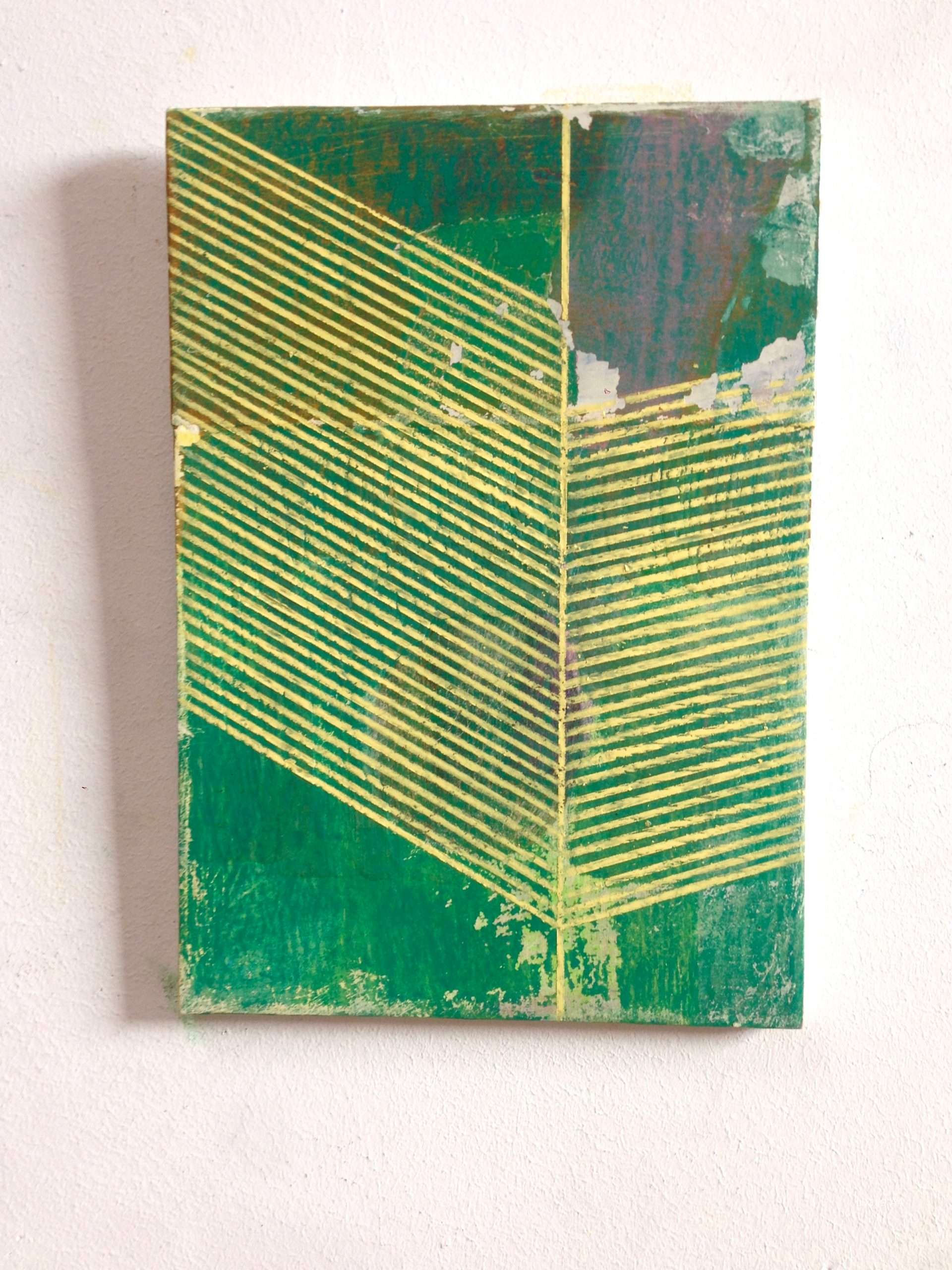 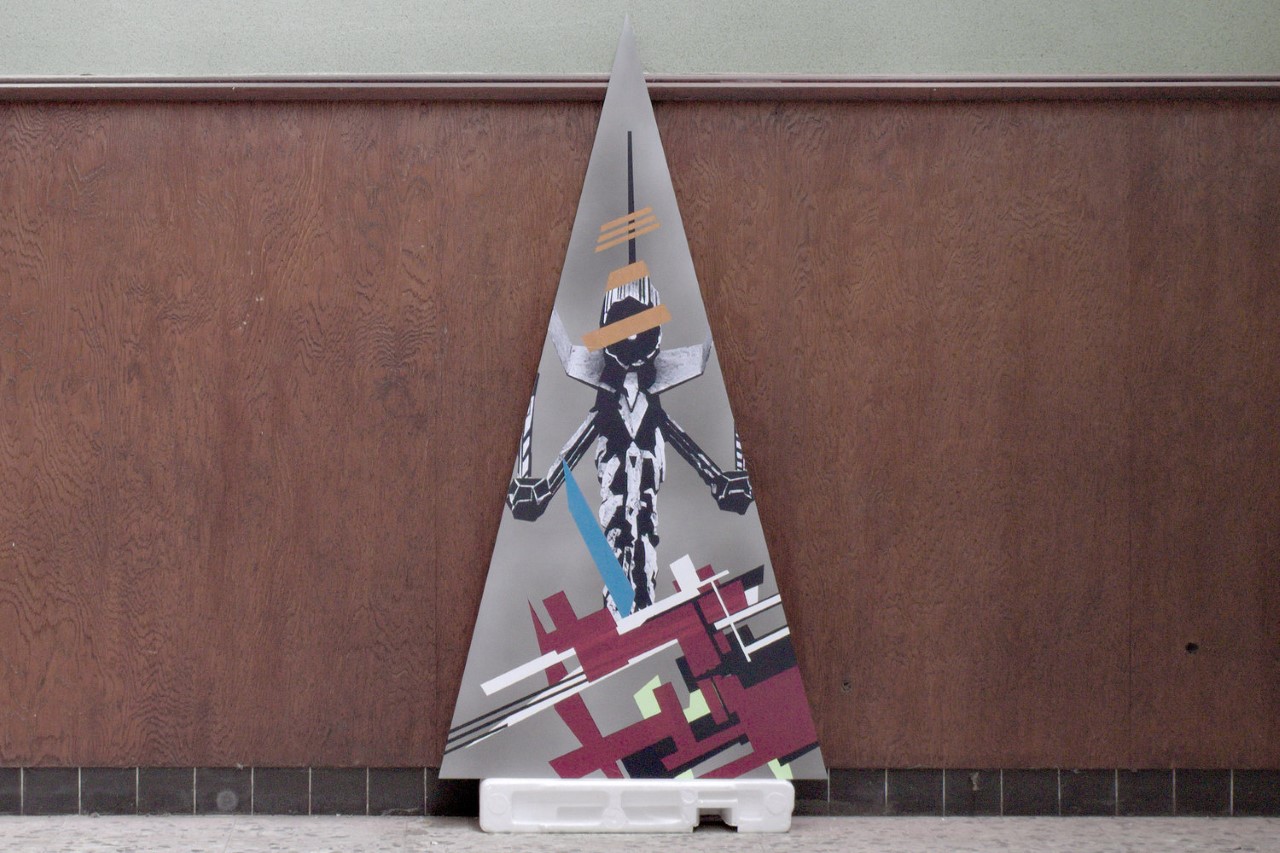 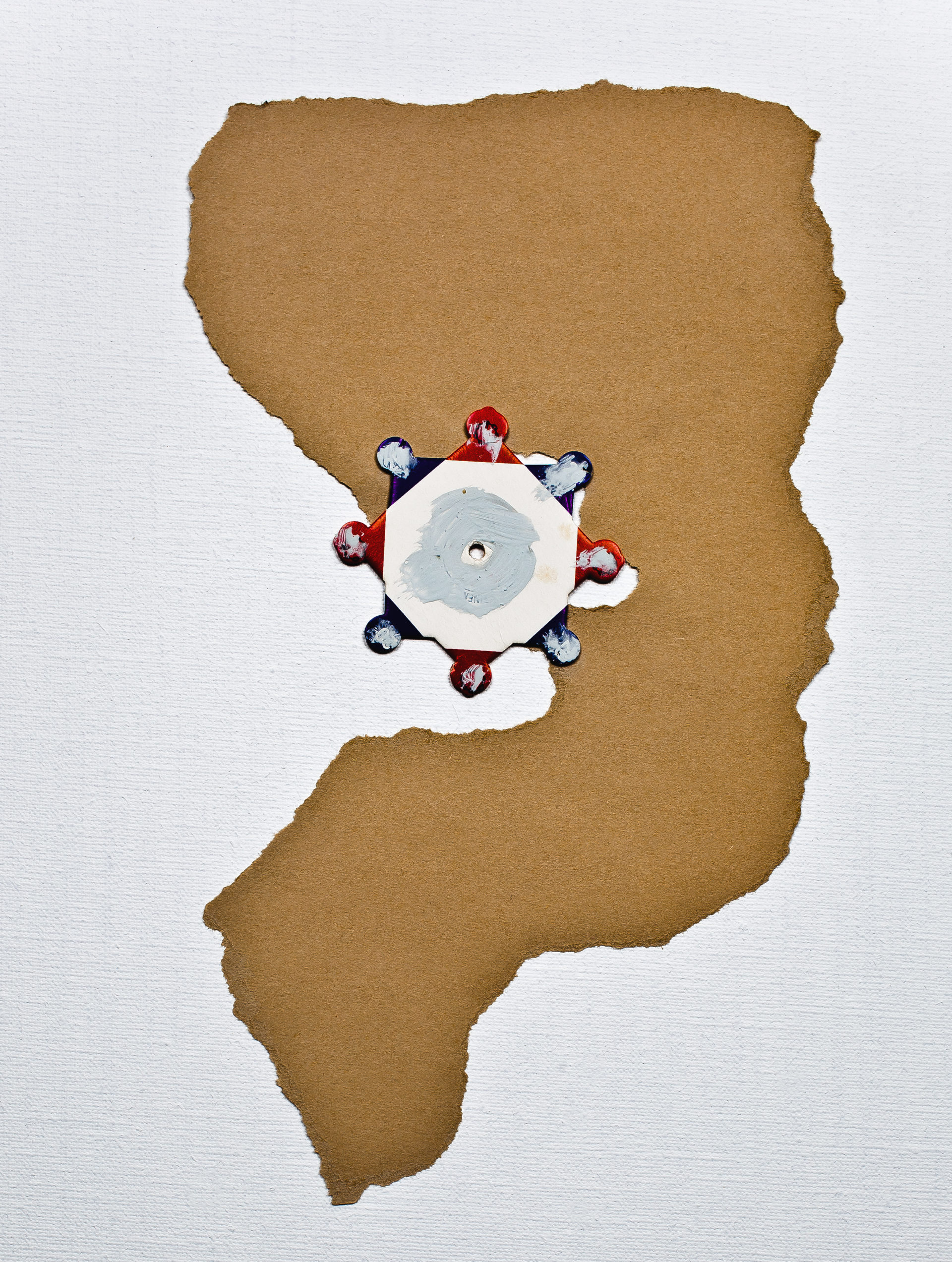 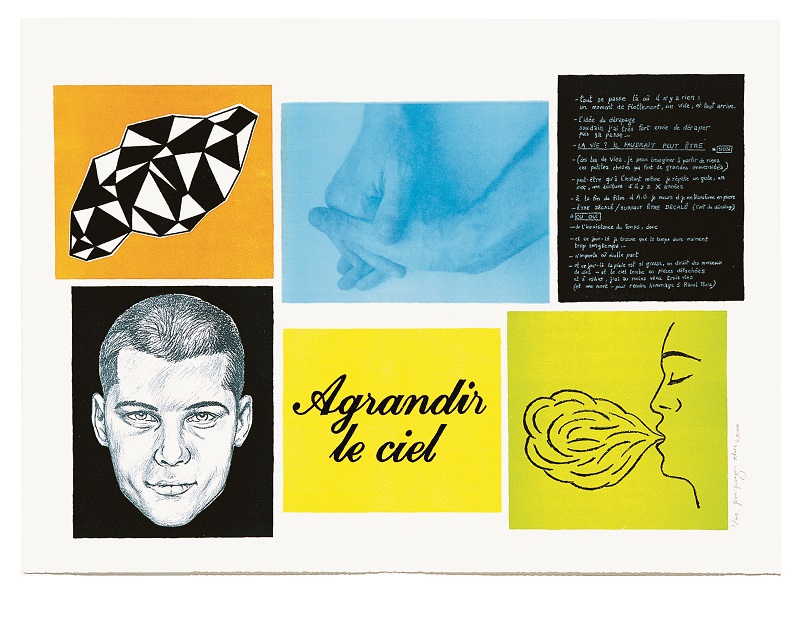 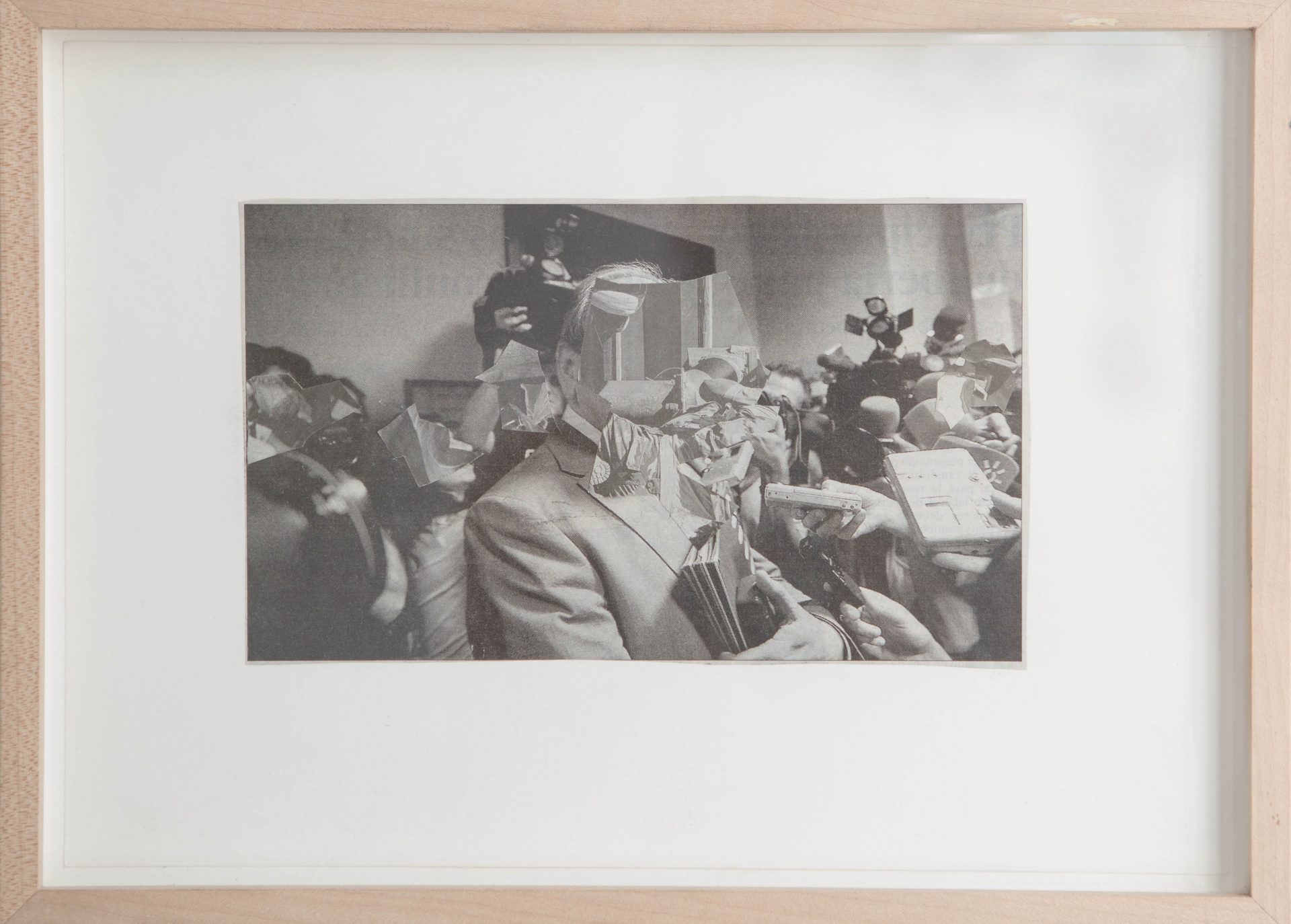 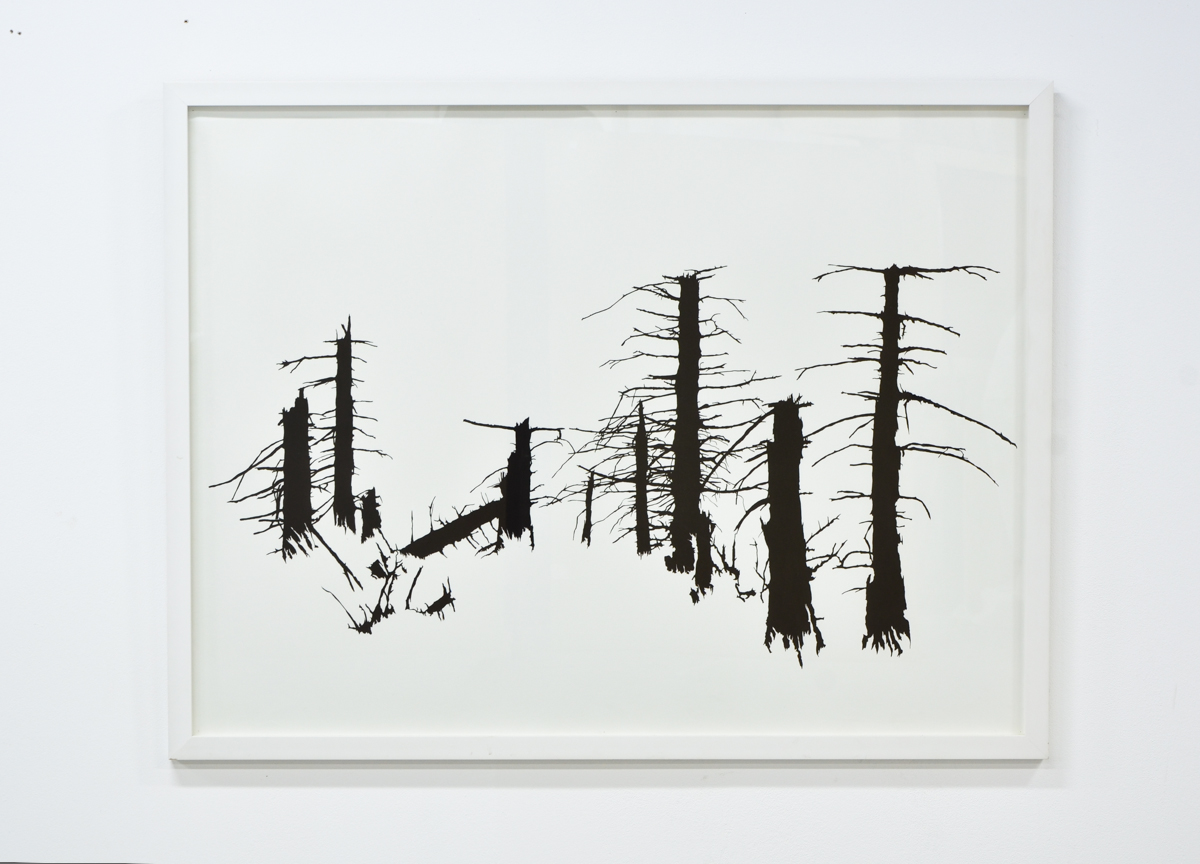 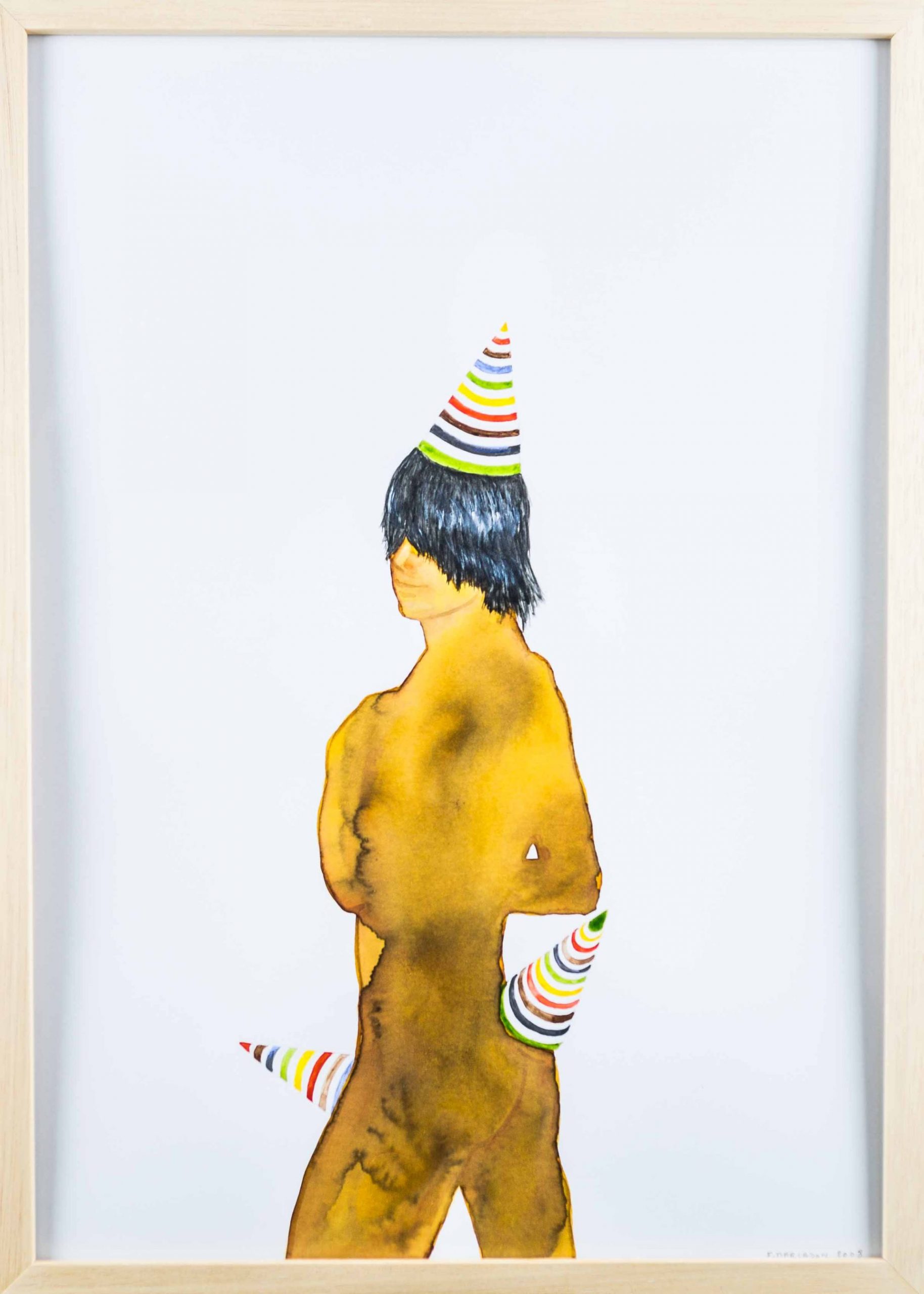 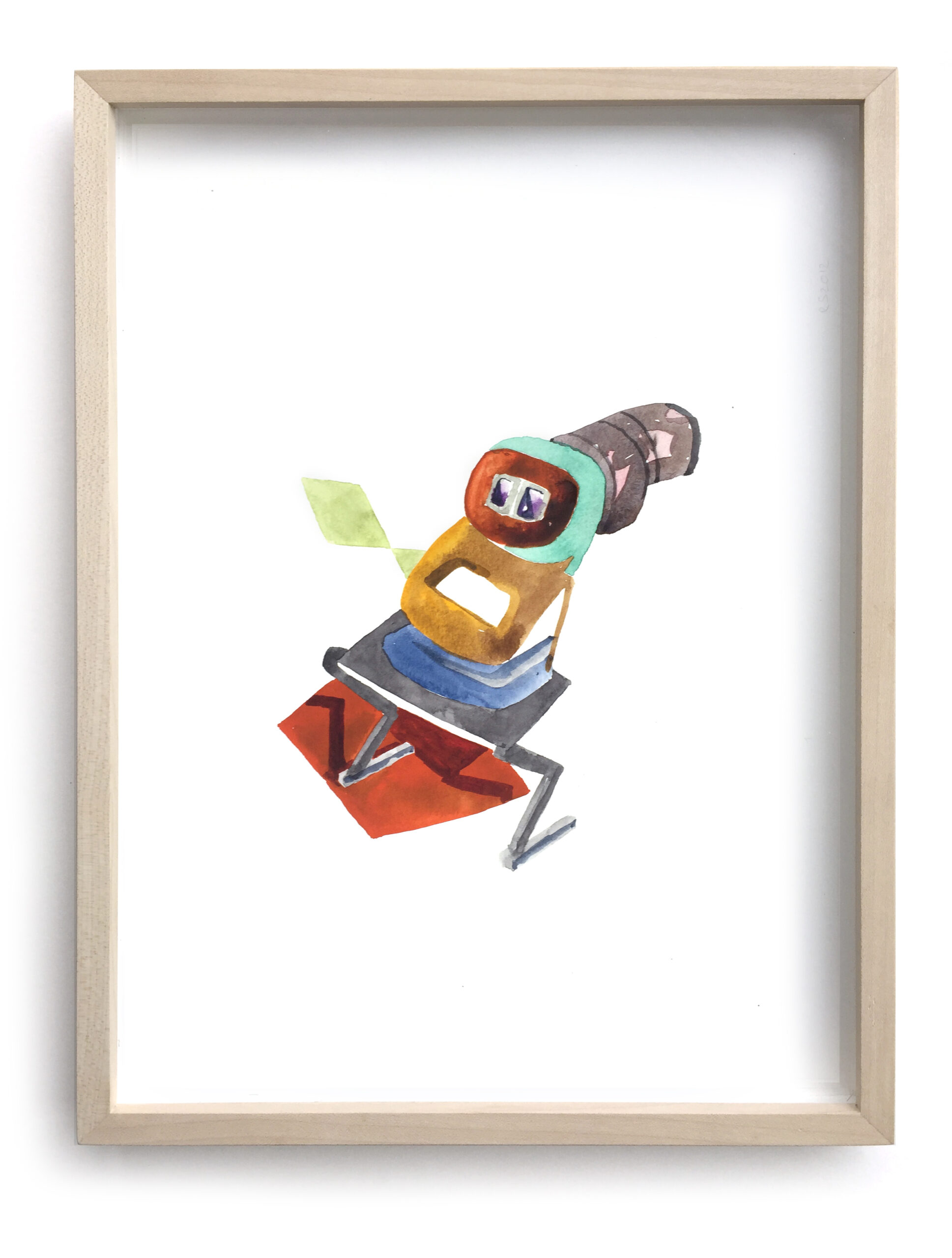 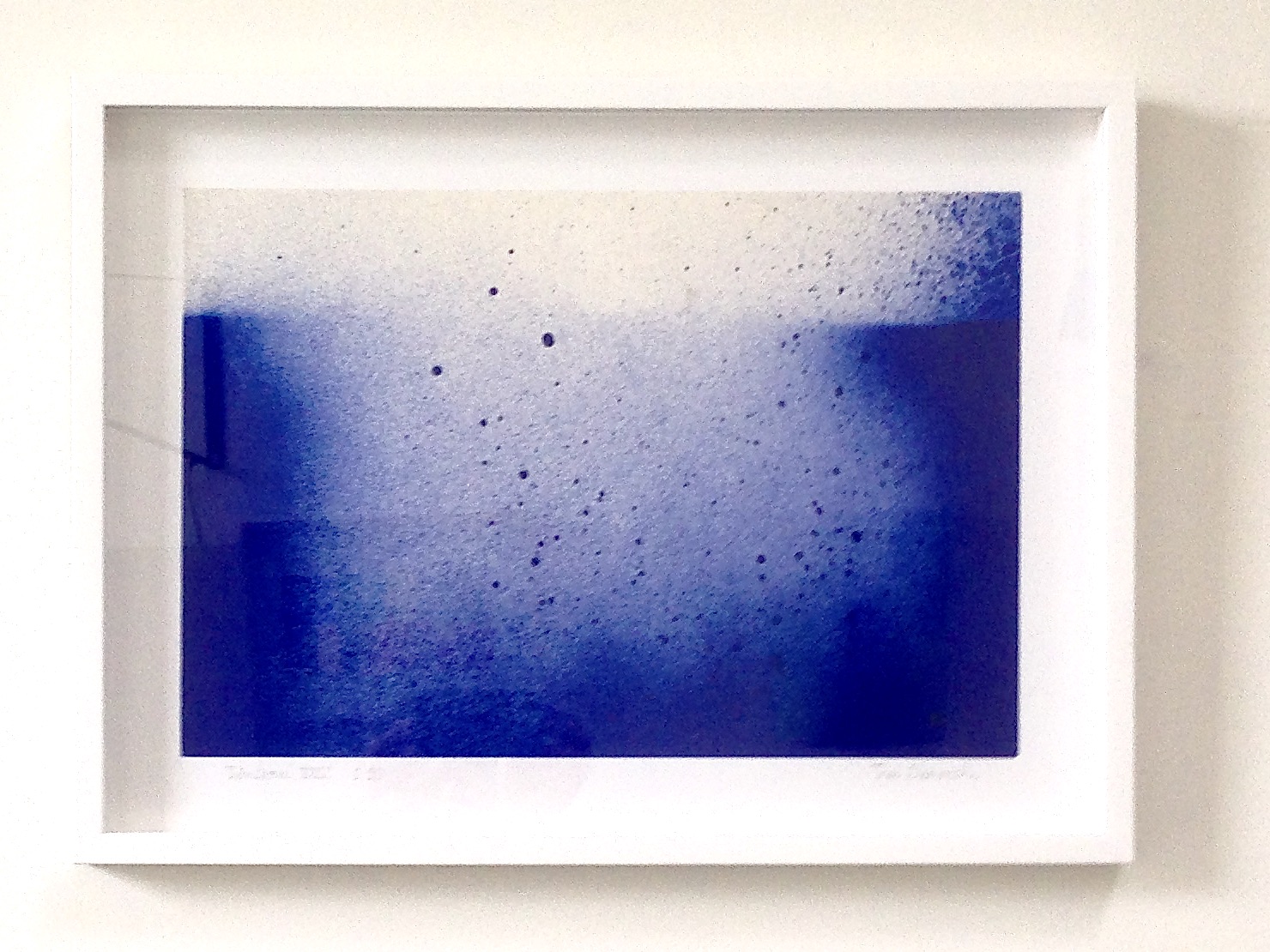 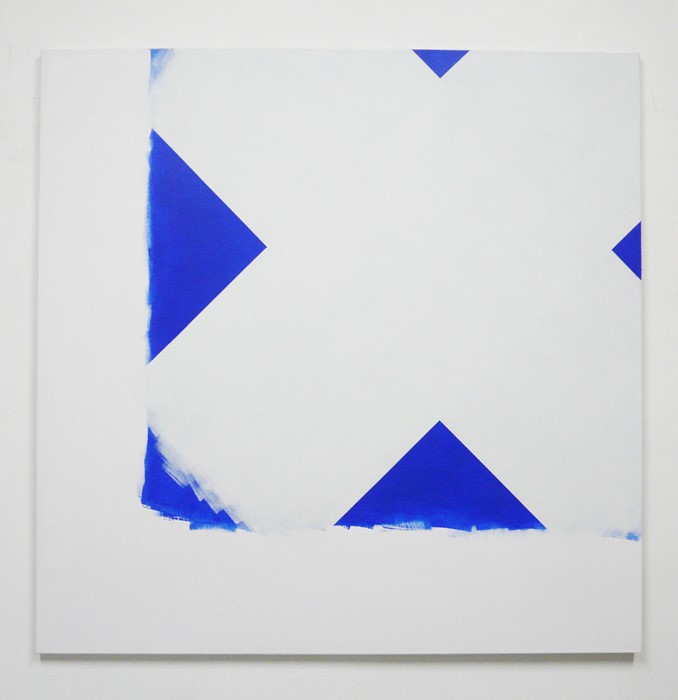 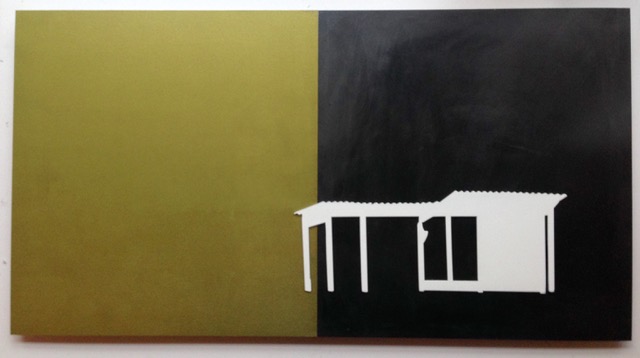