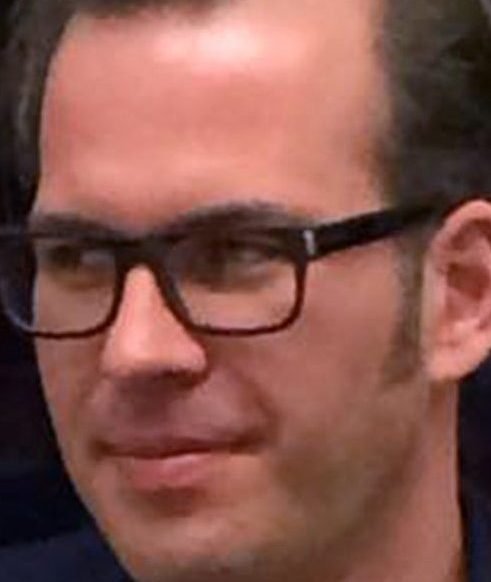 Tom Woestenborghs (°1978, Belgian, based near Antwerp, BE) is not afraid to criticize society in his work. Classically trained as a painter, he soon found himself fascinated by the dimensions of human space and human nature’s sense of movement within a digitized environment. At the beginning of his career Tom mainly built installations and focused on videos portraying humans “lost in space” confronted with their own behavior. Later on, around 2010, he developed his signature work: collages in light boxes – initially black and white and later in color – and digital prints. The light box collages are in fact powerful paintings, only, without paint. Painstakingly composed of dozens of meters of scotch tape, tirelessly placed one layer after another by the artist. Every work a pièce unique, including the prints, which are all produced in single editions. Tom has participated in many group and solo exhibitions both in Belgium and abroad. Tom is represented by Frank Taal art gallery in Rotterdam, NL.

The works of Tom Woestenborghs