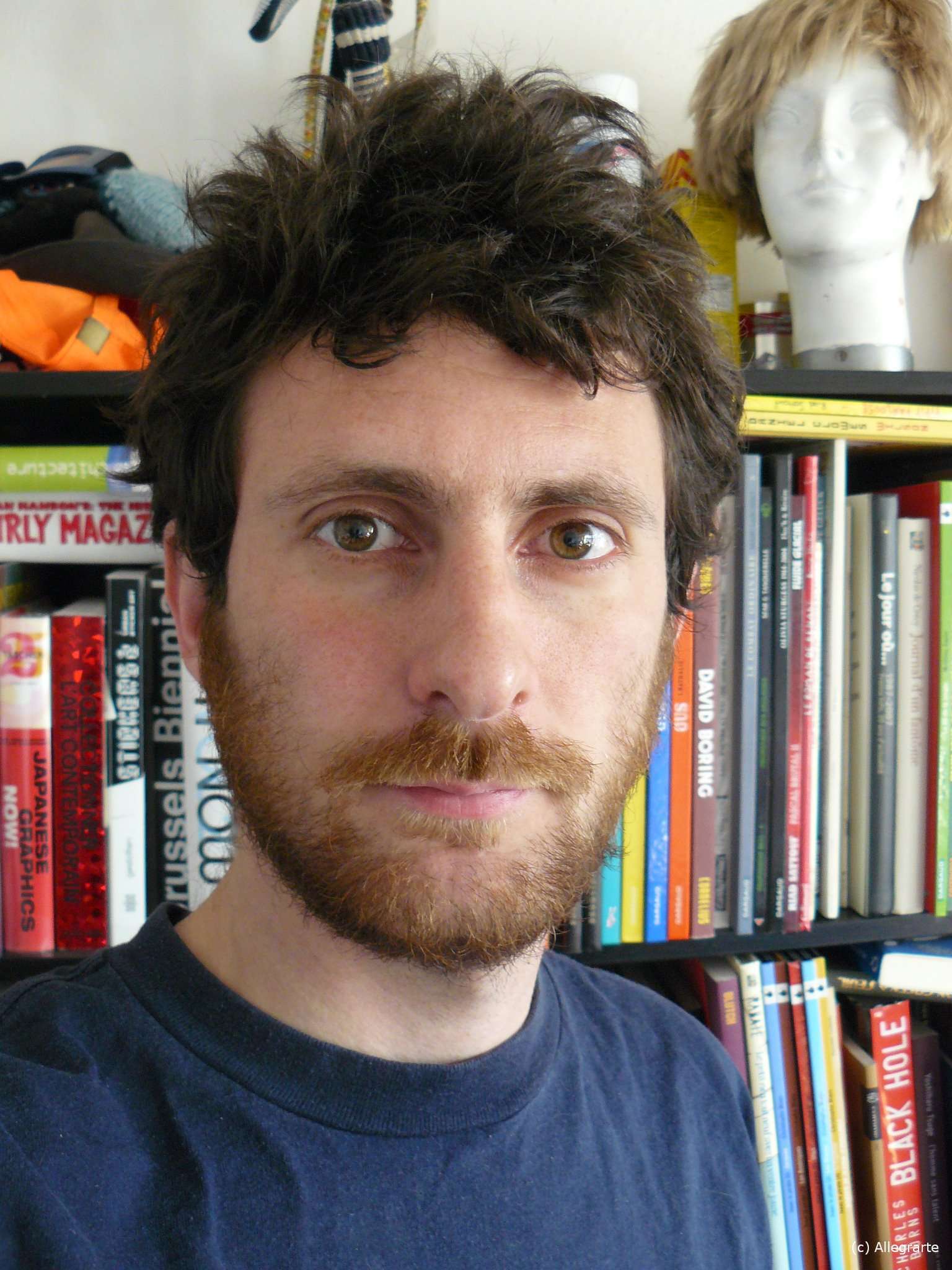 Samuel Coisne (°1980, French, based in Brussels, BE) work is highly appreciated in Belgium and abroad. After several exhibitions (from 2008 onwards), Samuel’s work was selected in 2011 for the « Prix Médiatine » and « le Prix de la Jeune sculpture » of the Federation Wallonia-Brussels. In 2013 his work was shown at Art Paris by the Lebanese art gallery «Alice Mogabgab». In 2014 he had his first exhibition in Beirut, LB. A year later, in 2015, he exhibited «The Glory of Broken Things» at the MAAC (Maison d’Art Actuel des Chartreux) in Brussels, BE. Samuel’s most recent exhibitions include a solo exhibition in cooperation with Twyce Architects in Auderghem (Brussels, BE) and a solo exhibition in Centre Culturel Jacques Franck in Saint Gilles (Brussels, BE) under the name « Entropie », both in September-October 2016.

The works of Samuel Coisne