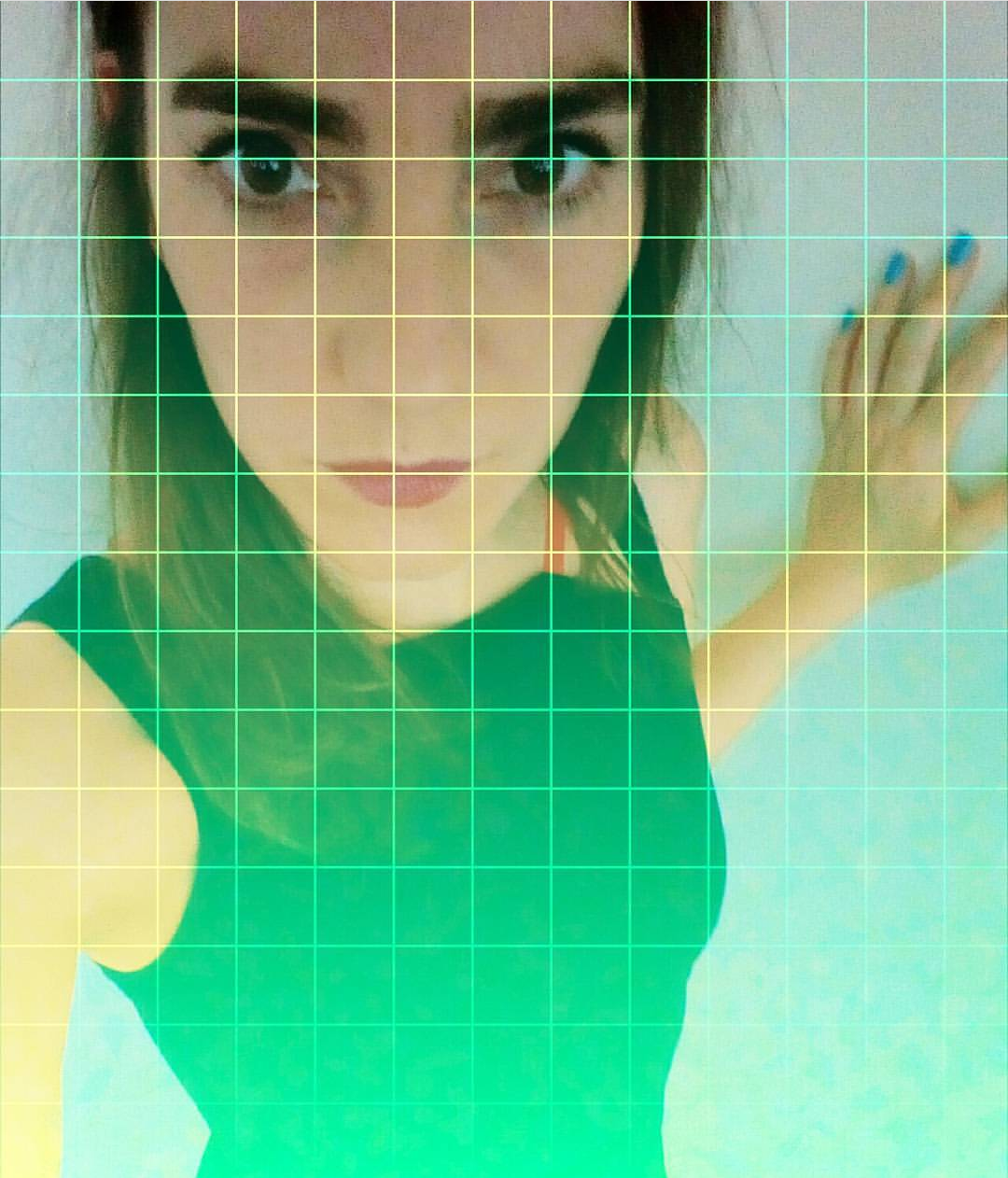 Alice Janne (°1985, Belgian, based in Brussels, BE) graduated in 2012 from ERG art school (Brussels, BE) with a Master’s degree in Visual Arts. Her work explores the evolution of our consumer society through the traces it leaves behind; an art practice dealing with a realm of discarded objects. In 2012 she received the Audience Award at the “Concours Médiatine Art Libre” for most talented young artist. In 2014 she was selected for the “Prix de la Jeune sculpture » of the Federation Wallonia-Brussels. Alice participated (solo or in group) in a number of well-known exhibitions in Belgium and abroad: “Supermarket/Stockholm” Independent Art Fair (OAC, SE, 2013), “Youth…between freedom & fight” (Maison Particulière, Brussels, BE, 2014), « Don’t step on the mome raths/virtual Reality” (Exit11, Gembloux, BE, 2015), “The linings – unexpected insides” (Bozar, Brussels, BE, 2015), “The Sour” / « Voyager Mission – Sparkles & Emptiness »(Centrale lab, Brussels, BE, 2016), “Rien ne va plus!” (Museum Ixelles, Brussels, BE, 2016) and « Tomorrow belongs to those who can hear it” (SECONDroom, Ghent, BE, 2016). Her work figures in the contemporary art collection of the renowned Brussels based collector Alain Servais.

The works of Alice Janne